St Andrews is a rural locality 36 km north-east of central Melbourne, between Panton Hill and Kinglake. It was originally named Queenstown, a goldfield, in the area known as the Caledonia Diggings. By 1865 it was also known as St Andrews, and the presence of large numbers of Scottish miners gave rise to both ‘Caledonia’ and ‘St Andrews’. Its neighbour, Panton Hill, originally was called Kingstown. 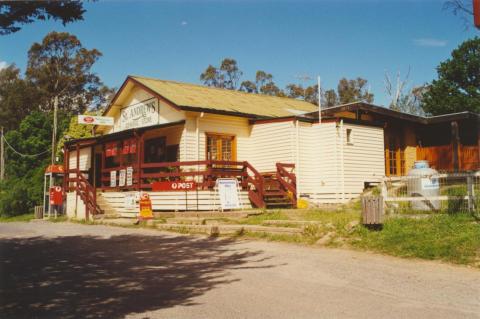 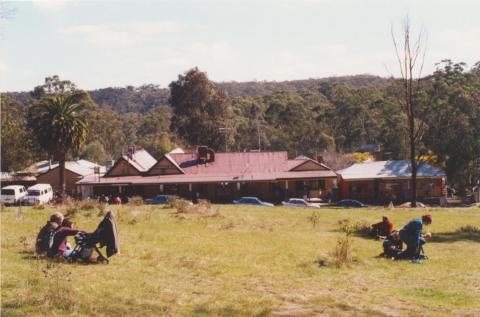 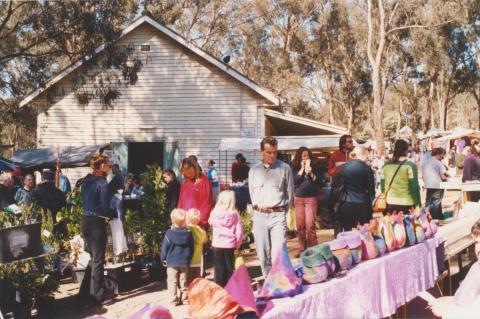