Tallarook is a rural village and district in central northern Victoria, 10 km south of Seymour. It is on the railway line from Melbourne and on the Hume Freeway, which pass between hilly ranges east and west of the township.

Tallarook was the name of a pastoral run supposedly originating with the overlander, Joseph Hawdon, in 1838. In any event there was a Tallarook homestead constructed in 1841 or 1842 when the run was tenured by the Jamieson brothers. The run adjoined the Goulburn River and the King Parrot Creek, extending almost from the present village to Seymour. 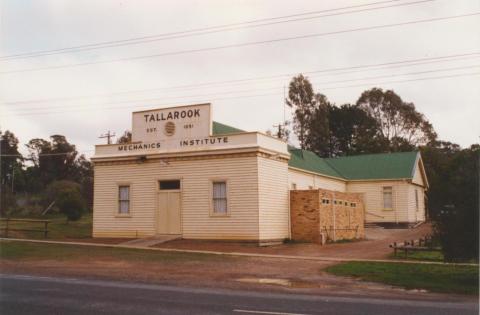 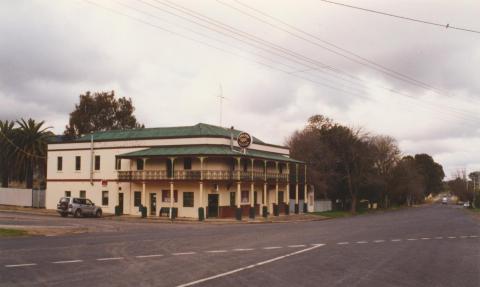