Torquay, 21 km south of Geelong and 80 km west of Melbourne, provides one of the nearest surf beaches to western Melbourne, the metropolis itself having only bay beaches. Because its population doubled between 1991 and 2011, not least because of many workers commuting to nearby Geelong and Deakin Universities two local campuses, some of its former holiday charm has been lost to redevelopment, with a similar fate befalling the nearby township of Jan Juc. 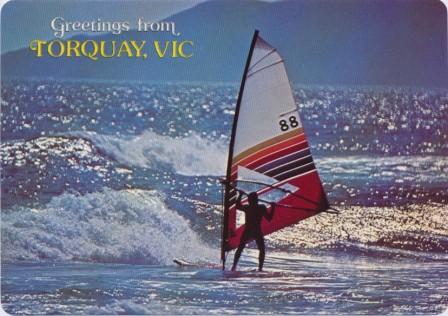 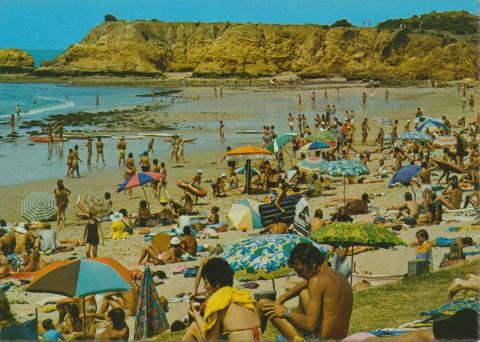 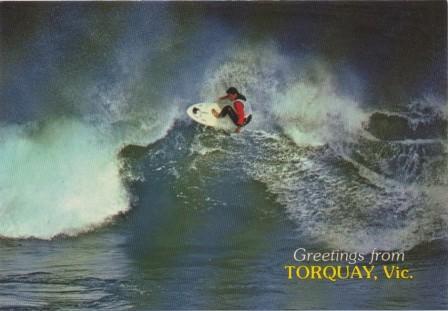 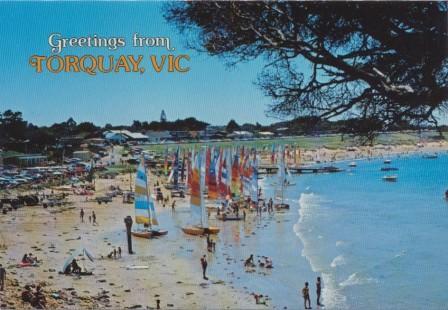 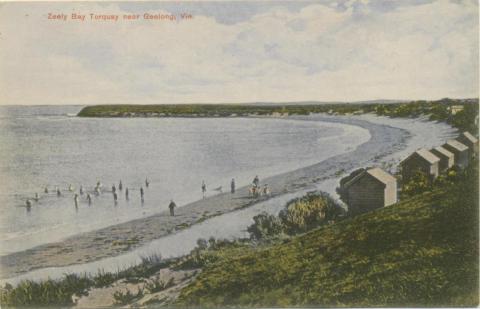 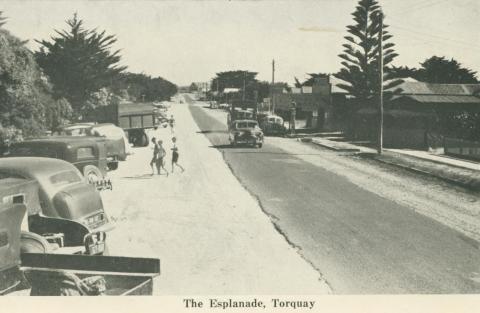 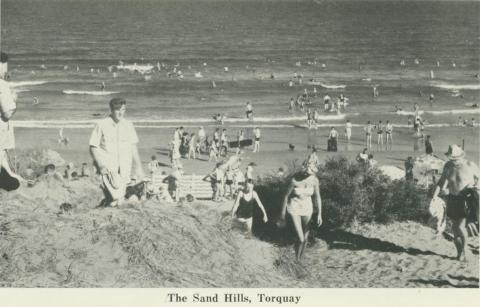