Warrion is a rural village 14 km north of Colac, western Victoria. It is situated between Lakes Colac and Corangamite, in an area with fertile soil of volcanic origin. Although the area is mainly a volcanic plain, the Warrion Hills are about in its centre. It is thought that the name was derived from an Aboriginal word describing either the hills or a wombat. (The volcanic ground provided easy burrowing for wombats, and parts were riddled with holes.) The Warrion pastoral run (1837) was one of several taken up by Hugh Murray in the Colac district. 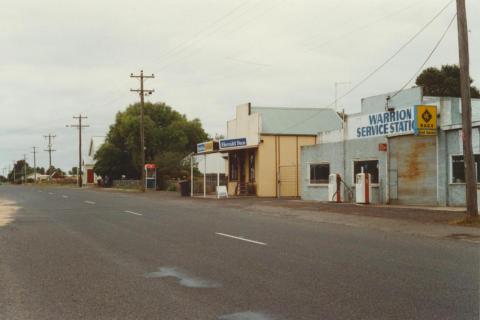 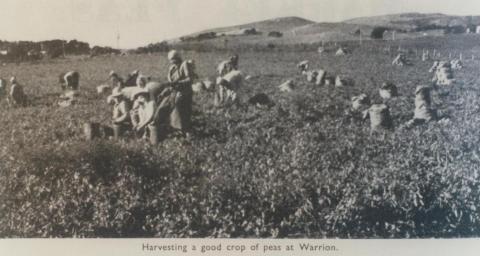 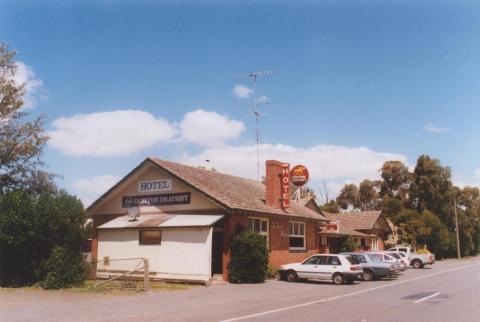 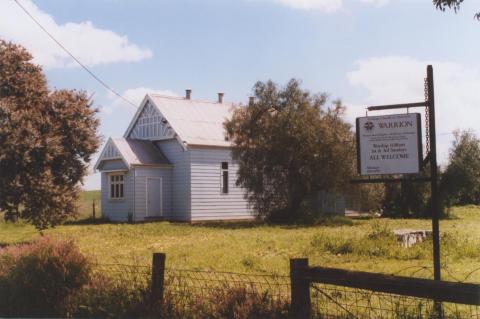 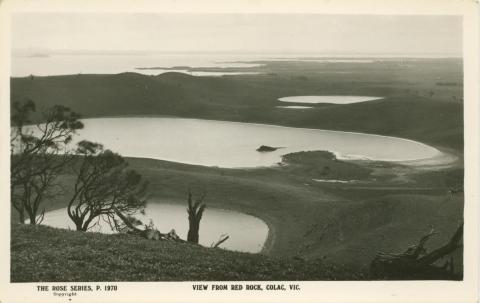 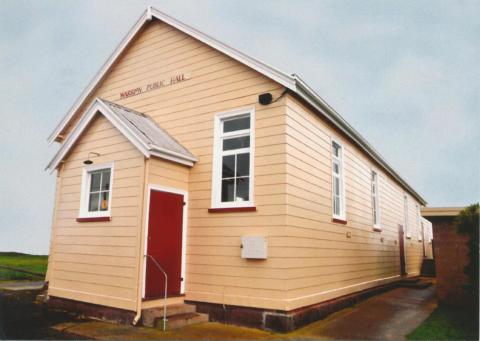