Woodend, a rural township on the north side of the Mount Macedon range, is 65 km north-west of Melbourne. It is on the old Calder Highway and the railway line to Bendigo.

By the late 1830s most of the land in the Woodend district had been taken up for pastoral runs. The road to the north-west of Melbourne was punctuated with inns or stopping places, and in 1841 the Glen Dhu Inn was opened near where the road crossed the Five Mile Creek, north of the Macedon Range. The Five Mile Creek settlement became the site of Woodend. 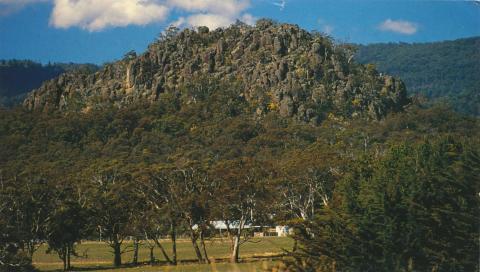 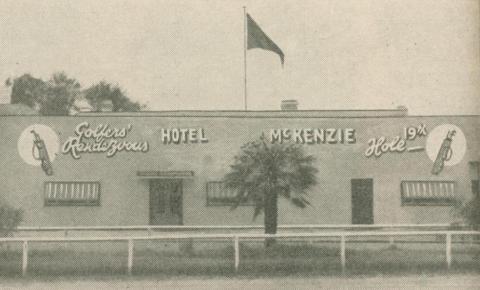 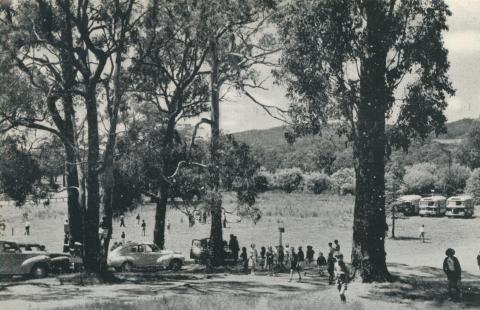 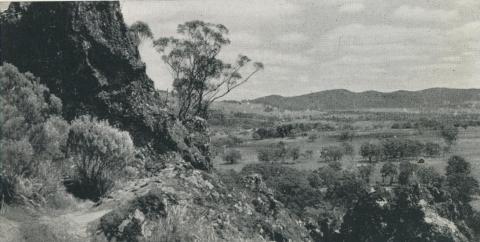 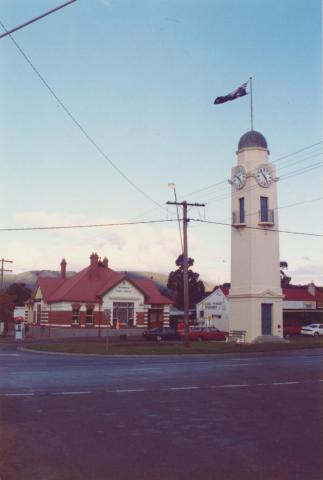 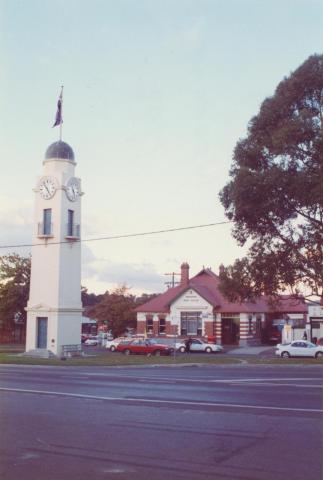 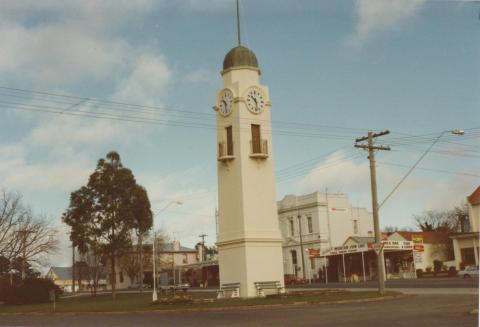 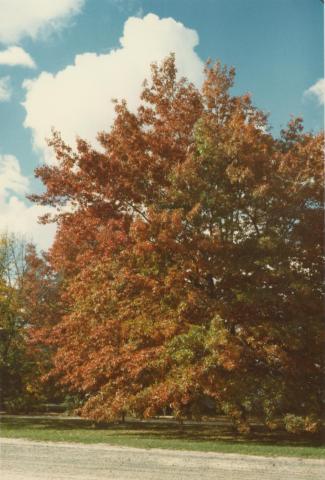 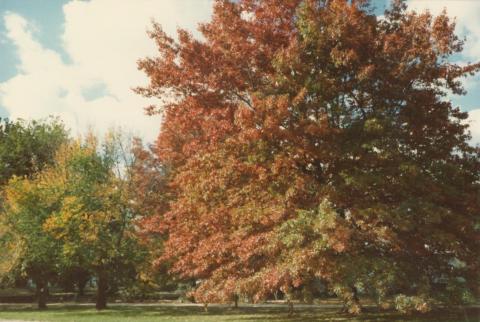 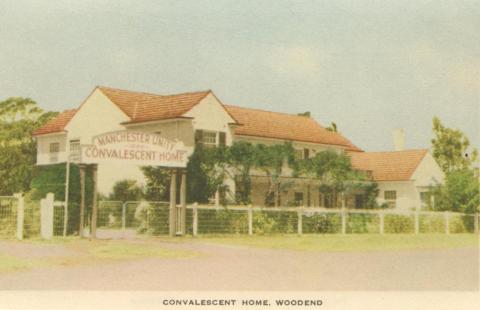