Woolsthorpe is a rural village in western Victoria, situated near the junction of roads running north from Koroit and Warrnambool. It is beside the Spring Creek and is 23 km north-west of Warrnambool. It was probably named after Woolsthorpe in Lincolnshire, England.

Pastoral settlement in the Woolsthorpe district began with the Quamby pastoral run in 1845. After the arrival of farm settlers a school was opened in 1864. A hotel was recorded there in 1865. 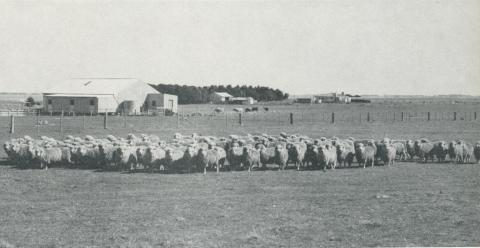 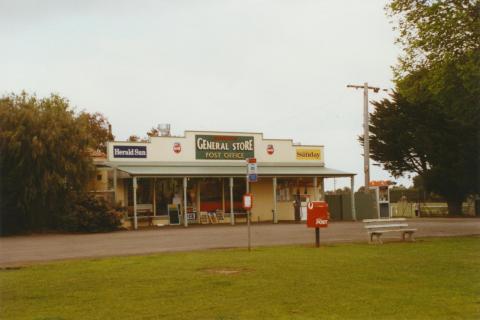 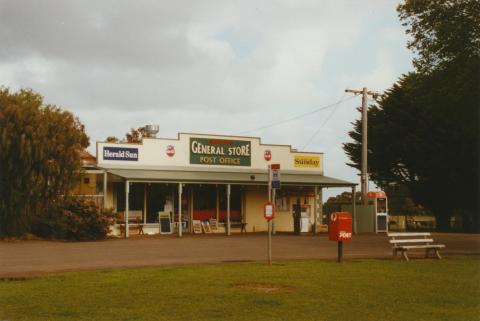 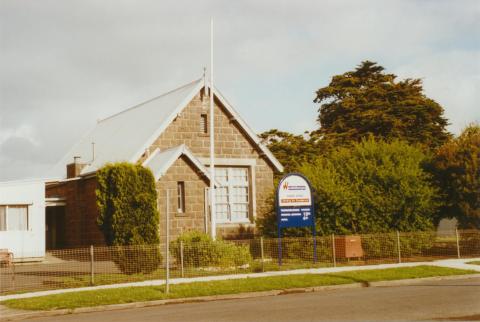