Yambuk is a small rural town in western Victoria, situated on the Princes Highway 17 km north-west of Port Fairy.

European settlement in the Yambuk area was the Yambuk pastoral run taken up in 1843 by Annie Baxter (later Dawbin) who recorded a detailed description of the early pastoral days in her diaries, subsequently published in part in 1873 and 1992. It is thought that the name of the run was derived from an Aboriginal word describing the moon or water. The nearby Yambuk Lake (the coastal mouth of the Eumeralla and Shaw rivers) suggests the latter. 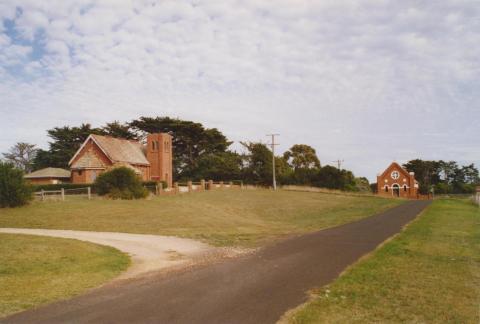 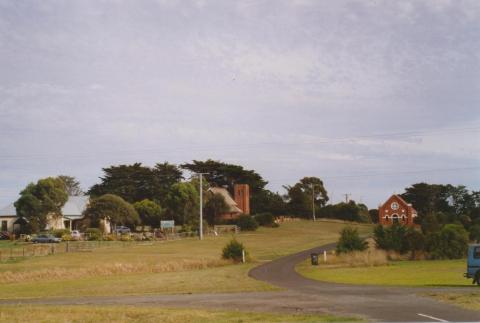