Long marketed to Melburnians as a winter escape to sunshine, Mildura, on the banks of the River Murray, is one of Australia’s most notable river towns. Massive irrigation works from the late 1880s were the basis of a vast fruit industry, including drying and preserving. The early reliance on river boats was overtaken by the railway connection to Melbourne, 475 km away, in 1903. By the 1930s Mildura and the surrounding area produced more than half of all Australia’s dried fruit. The population doubled between 1961 and 1991, just shy of 24,000, but since then has only risen gradually. 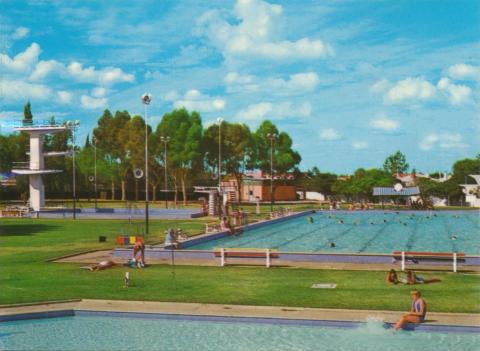 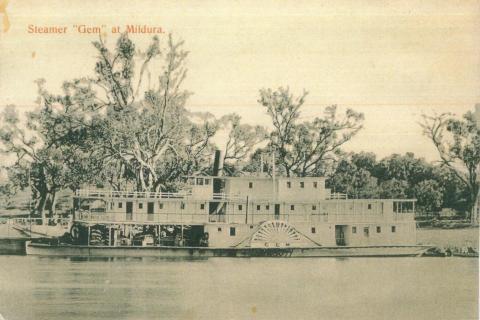 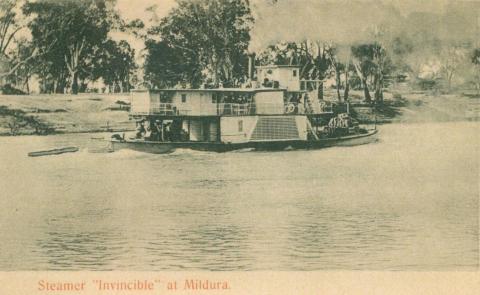 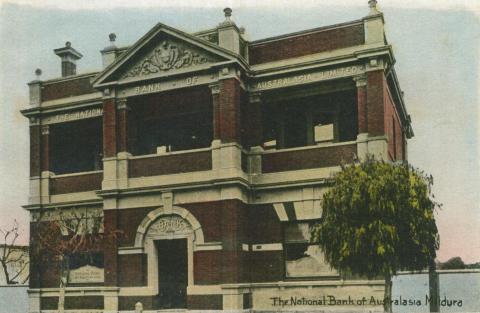 The National Bank of Australasia, Mildura 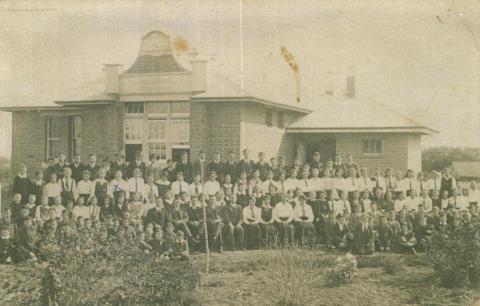 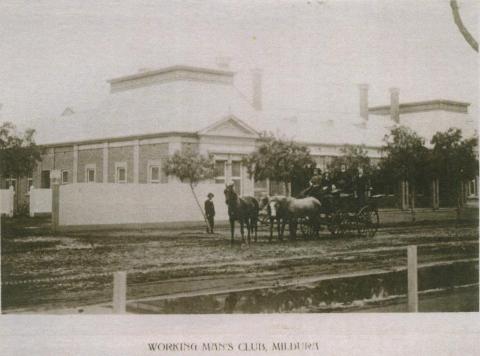 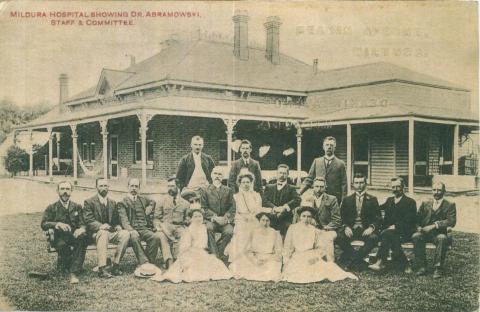 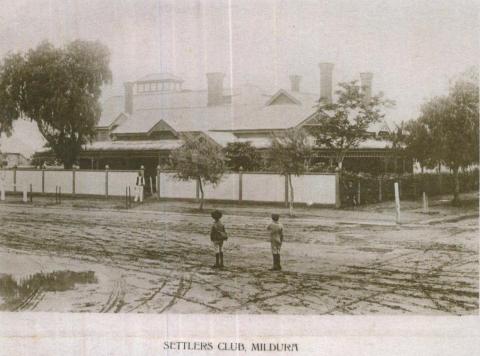 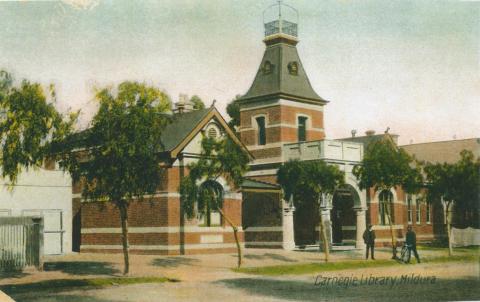 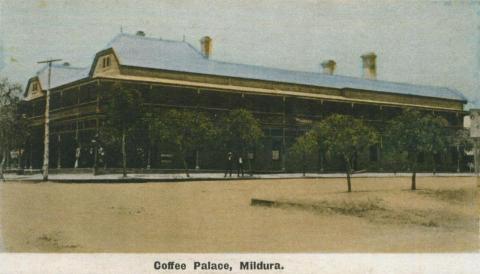