Korong shire (1864-1995) was proclaimed on 6 September 1864, and was the successor to the Kingower and Wedderburn Road District (1861). The shire’s area originally included the gold towns of Kingower, Rheola and Wedderburn, but not Inglewood which was a separate borough until 1961. It also included the agricultural townships of Charlton, Korong Vale and Wychitella, but the Charlton district was severed from the shire in 1895 and made a separate shire. 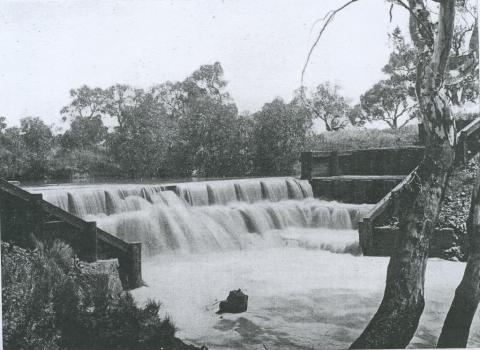