Blackburn and Mitcham was a shire which was created on 26 May 1925, when Nunawading shire was divided into Box Hill borough (in the west), and a shire in the east. The shire's name reflected the levels of population in its two largest townships, and continued in that fashion until 12 April 1945, when the shire was made a city and the old name of Nunawading was given to it.

Blackburn and Mitcham shire had a population of 7131 when it was made a city. Further details are under the names of these two townships. 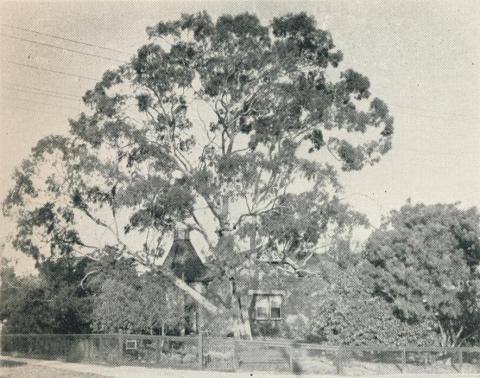 Largest Tree in the District, Blackburn, 1956 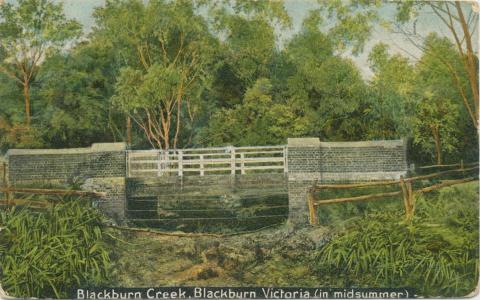