Konongwootong is a rural locality in western Victoria, 8 km north of Coleraine and 40 km north-west of Hamilton. It was named after the Koonong Wootong pastoral run of 57,000 acres formed in 1840 by the Whyte brothers. Nearby Wando Vale was the scene of the murder by the Whyte brothers of Aborigines of the Konongwootong gundidj clan on 8 March and 7 April 1840, the casualties being reckoned at between 55 and 60 people. It was an extreme example of pastoral occupation of the area, which persisted as large estates lasting into the 1900s until taken for closer and soldier settlement. 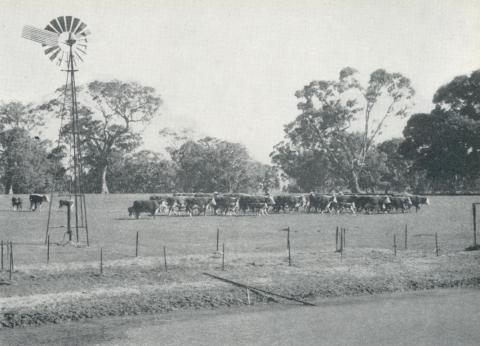 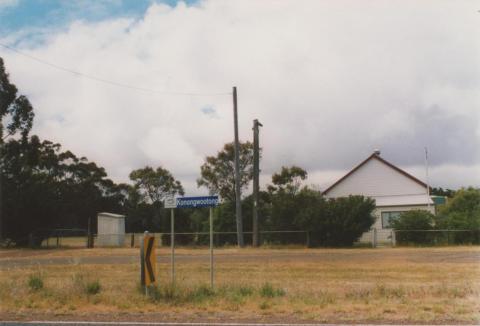