Central Goldfields Shire (1995) is situated about 140 km north-west of Melbourne. It is reached by the Calder and Pyrenees Highways, the latter passing through Maryborough, the shire's administrative centre. The name is descriptive of the locality, being dotted with former mining towns. Among the main ones are Bealiba (in the shire's north-west), Dunolly, Carisbrook and Talbot (in the shire's south). 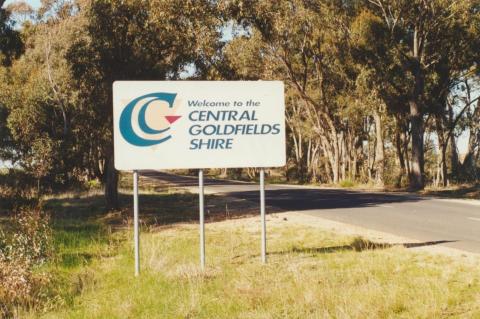 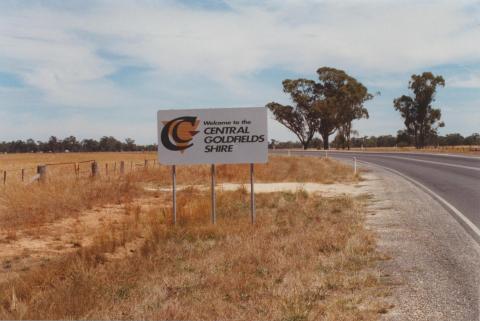 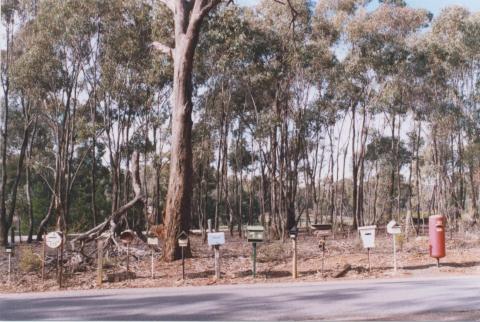