Cairnlea is a residential suburb that was begun by the Urban Land Corporation in the late 1990s. It is on the land formerly known as the Albion Explosives site in Deer Park, 17 km north-west of Melbourne and immediately north-west of the intersection of Ballarat Road and the Western Ring Road.

The suburb is an infill development in the sense that there was pre-existing urbanisation on its boundaries: the Brimbank Central shopping centre on its west was opened in 1979, and St Albans on its east was developed earlier. 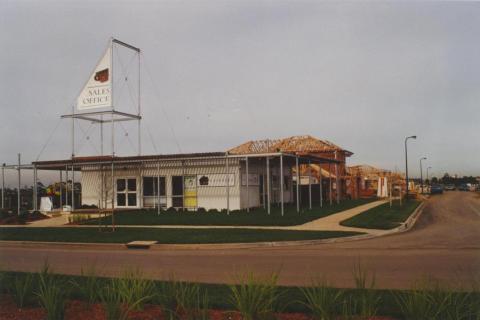