From north to south the shire extended from north of Gembrook to the middle of the former Koo Wee Rup Swamp. From west to east it extended from Beaconsfield to the Bunyip River. 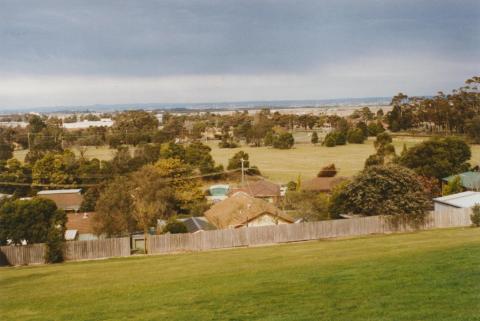