Darlington is a small rural village on the Hamilton Highway, western Victoria, where it crosses Mount Emu Creek. It is 28 km north of Camperdown and west of Derrinallum and Lismore.

Darlington was an early place of white settlement, being situated on a track which forded the Mount Emu Creek. The creek was also known as Taylor’s River, after Frederick Taylor who settled there in 1839. Taylor gained an atrocious record for mistreatment of native people and was almost certainly responsible for the massacre of over 35 Aborigines at Murdering Gully. 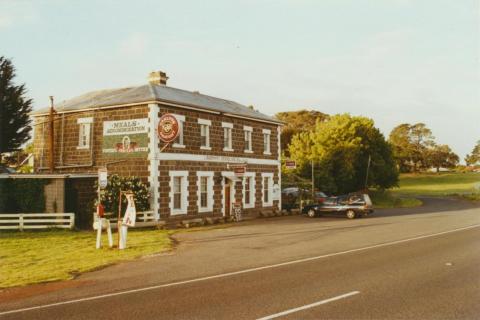 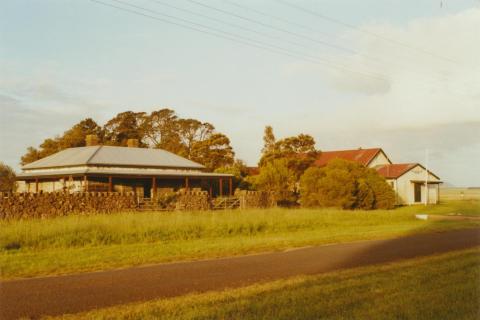