Craigie is a rural locality and former mining township 8 km south-east of Maryborough and 130 km north-west of Melbourne.

Gold was discovered in a gully near Craigie in October 1854, and the village grew from that activity. The origin of the name appears to have been the Craigie Parish, surveyed in about 1855, and a prominent gold working was a craggy outcrop known as Gilbralter, 3 km south-east of Craigie.

Craigie was linked with Majorca, a few kilometres to the south-east, and the Craigie borough (including Majorca) was proclaimed on 28 December 1864. 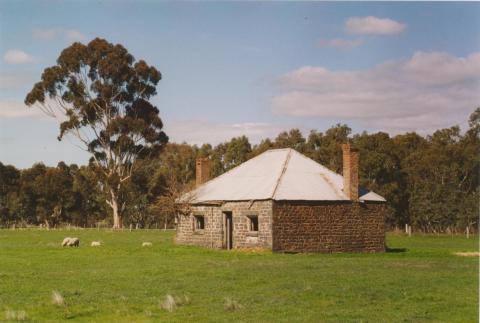