Miram is a rural village on the Melbourne to Adelaide railway line, 10 km north-east of Kaniva in the northern Wimmera region. It was named after a locality expressed as mripiram later expressed as Miram Piram, and shortened to Miram in 1904. According to Bunce's Language of the Aborigines of the Colony of Victoria (1859) Miram is an Aboriginal word for bough of a tree. 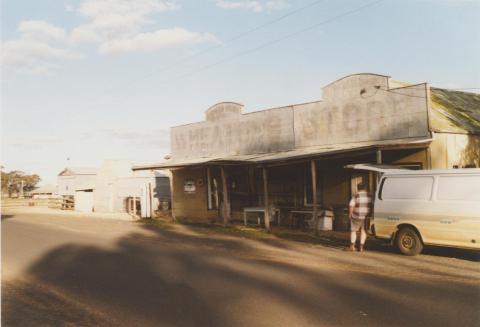 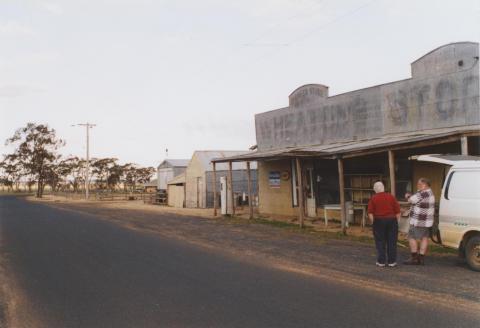