Wando Vale is a rural district in western Victoria, 8 km north-east of Casterton. It was named after the Wando Vale pastoral run which was taken up by John G. Robertson in 1840. Robertson was an associate of the Hentys at Portland, and like them pushed north with sheep to settle on land described by Thomas Mitchell, the Surveyor General of New South Wales, as highly suitable for grazing and agriculture (1836).

Mitchell also named the Wando River, which is a tributary of the Glenelg. He understood the name to be Aboriginal for stream. 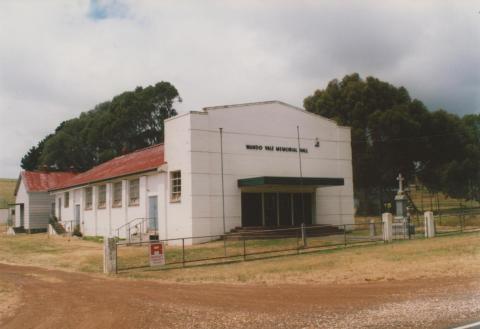 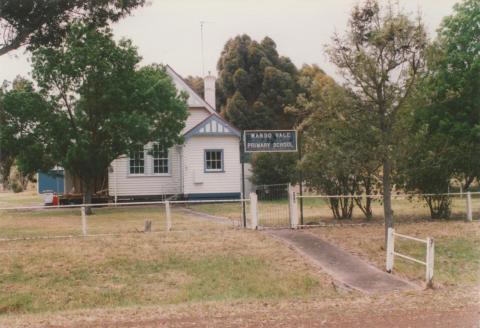