Wooragee, a rural village in north-east Victoria, is 8 km north-east of Beechworth in the direction of Wodonga. It is thought that the name was derived from an Aboriginal word describing a peppermint-scented tree.

In 1852, when Wooragee was part of David Reid's pastoral run, gold was discovered there. The find was not as rich as that of a month before at Beechworth, and mining co-existed with wood cutting and agriculture. A mining census in 1861 recorded 219 persons at Wooragee. 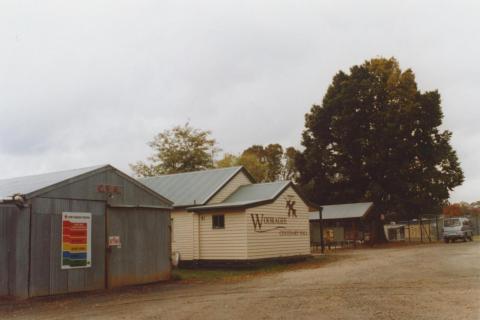 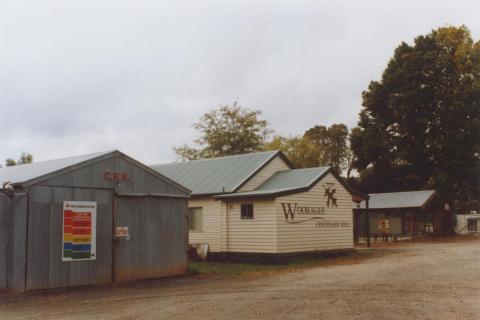 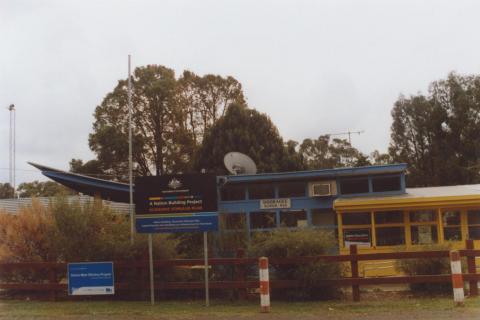