Redan is a residential suburb immediately south of central Ballarat. It was most probably named after the Redan deep lead, one of Ballarat's later gold discoveries in 1856. The lead was named after the fortification at Sebastopol in the Crimean War the year before. The suburb of Sebastopol, once a self-governing borough, is immediately south of Redan. The borough included part of Redan. 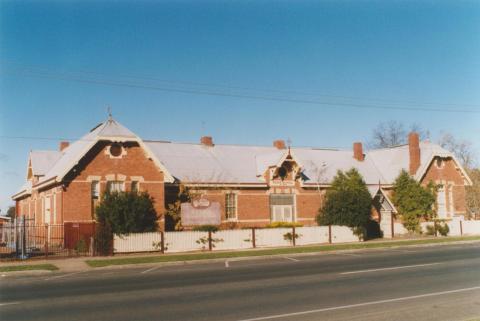 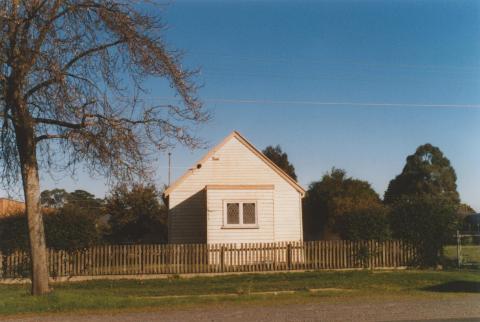