Elmhurst is a rural village on the Pyrenees Highway and Avoca to Ararat railway line, about midway between those towns. It is situated near several tributaries of the Wimmera River, some of which fall from the Mount Cole State Forest a few kilometres south of Elmhurst. The village of Elmhurst, Staffordshire, England, probably inspired the name, as lands fronting the Glenpatrick Creek and Wimmera River were attractively meadow-like. 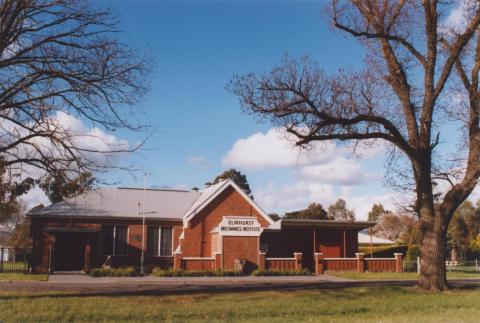 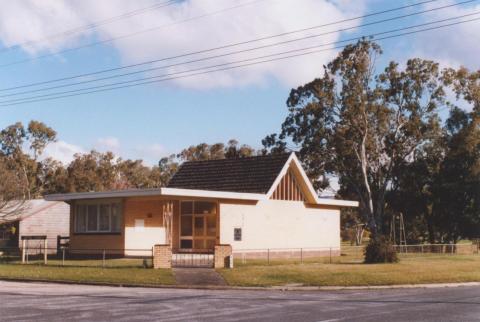 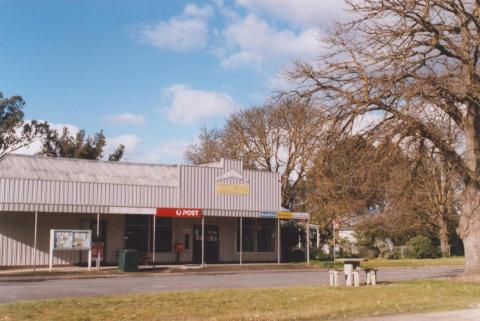