Borung was the original name of Warracknabeal Shire. It was created on 30 January 1891, by severance from St Arnaud Shire, and gave way to the name Warracknabeal on 7 September 1938.

Borung originated as the name of one of Victoria's counties, comprising an area in the Wimmera which included Warracknabeal Shire. It is thought that the name was derived from an Aboriginal word describing a broad-leafed mallee plant.

There is also a village named Borung, 120 km west of Warracknabeal. It was described in the 1903 Australian handbook: 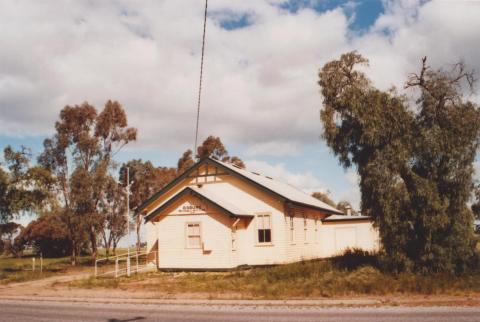