Golden Plains Shire (1994-), south-west of Melbourne, extends from outer Geelong to Cressy, near Lake Corangamite. It is that particular stretch of country from which the shire’s name was derived. The north of the shire, however, is hilly, taking in the former gold mining areas of Linton and Smythesdale near Ballarat. Its area is 2706 sq km.

The shire was formed on 6 May 1994, by the union of Bannockburn and Leigh shires and parts of Buninyong and Grenville shires, the latter two being the former mining areas. 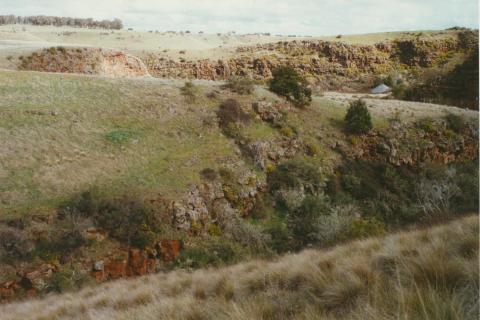 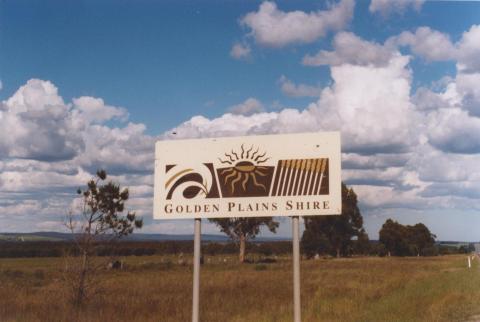 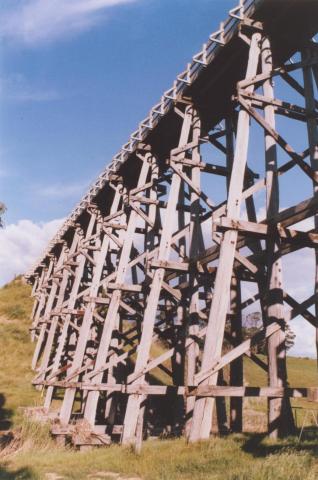