Newtown is a rural locality 3 km south of Scarsdale and 23 km south-west of Ballarat.

Gold was discovered at Scarsdale in about 1861 and there were rich yields during 1861-64. As mining extended south from Scarsdale township a second settlement, at first called Newtown-Scarsdale, was formed in about 1863. Deep alluvial mining continued strongly until the 1870s. 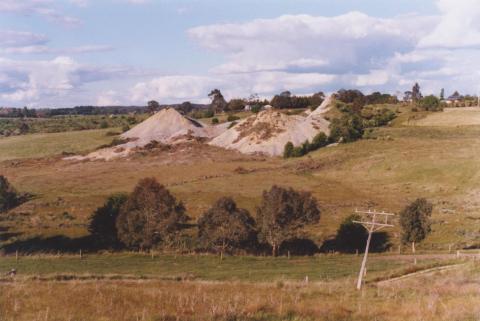 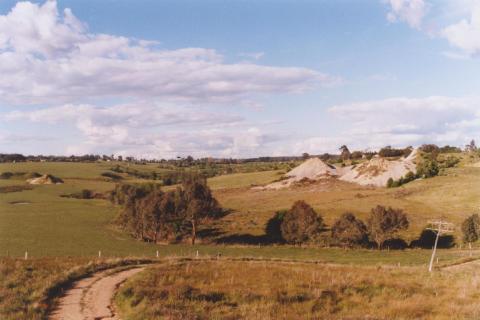 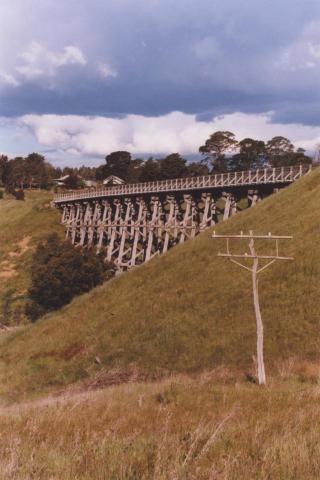