Minhamite shire (1871-1994) was in western Victoria, immediately north of Belfast shire which was contiguous to Port Fairy. The shire was entirely rural, with two small townships which between them had seven shops in 1992. The townships were Macarthur and Hawkesdale (the administrative centre of the shire). Macarthur was the larger of the two. 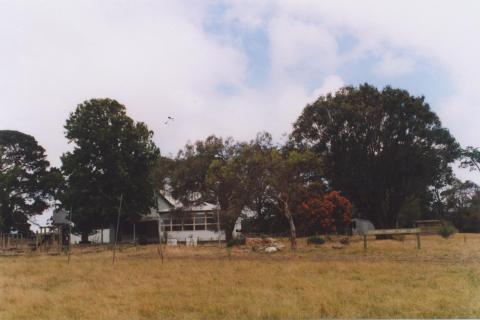 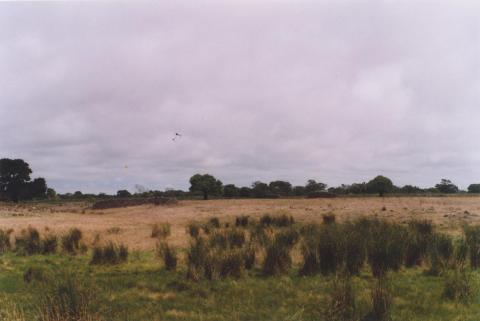