Gundowring and Gundowring Upper are rural localities in north-east Victoria situated along the middle reaches of the Kiewa River, a few kilometres east of Dederang and 40 km south-east of Wodonga. There is also Gundowring North, about 30 km from Wodonga.

The Gundowring pastoral run, which was taken up in 1838, extended along the Kiewa Valley, occupying the area now bearing its name. It is thought that the name was derived from an Aboriginal word describing a place with water and/or suitable for camping. The Gundowring homestead (c1860) is on the Victorian Heritage Register. 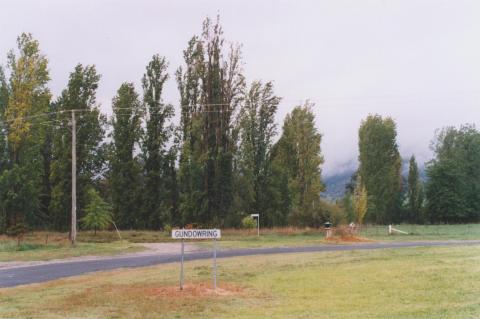 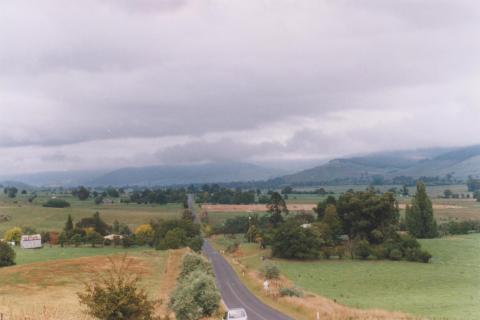 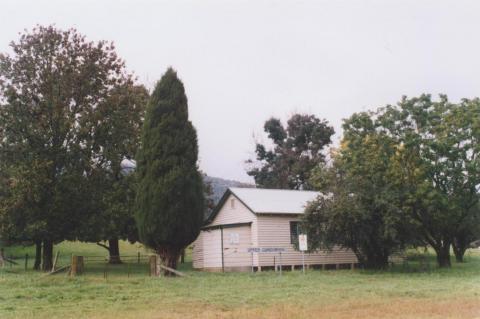