Romsey Shire (1871-1995), south of the Great Dividing Range and east of Mount Macedon was created on 16 June 1871. It extended from Lancefield in the north of Clarkefield, but excluded the district of Springfield which was created as a separate shire at about the same time.

In 1890 the Lancefield district was severed and made a separate shire. On 31 May 1916, Lancefield and Springfield shires were united with Romsey shire, and it remained more or less in that form until absorbed by amalgamation in 1995. 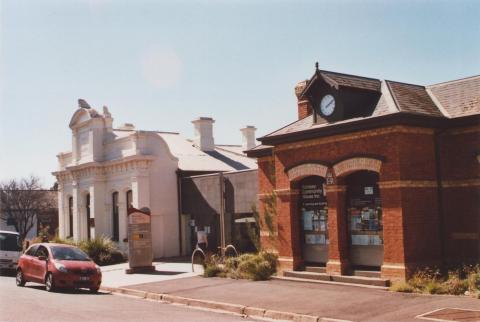