Leongatha South is a rural locality in South Gippsland. Its centre (a CFA station) on the Bass Highway is 8 km south-east of Leongatha.

Leongatha South was relatively isolated because of swamp lands to the west and the lack of railway communication. Settlement in the late 1880s was hastened by the Great Southern Railway to Leongatha in 1892. Leongatha South’s first school (1893) opened in the local hall, and a proper school building was constructed in 1906. Both the hall and the school were burnt down in 1926, but were replaced. 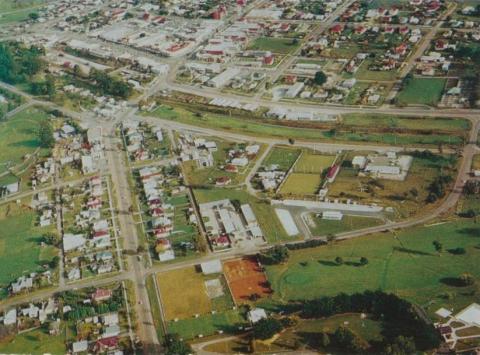