Horsham rural city, an area of 4450 sq km, is north-west of the Grampians Range. Its administrative centre, Horsham, is 270 km north-west of Melbourne. The rural city is almost entirely in the Wimmera region. Its southern boundary touches the Rocklands reservoir on the Glenelg River and its northern boundary is a few kilometres from Dimboola.

Horsham rural city was formed on 20 January 1995 by the union of Horsham city, most of Arapiles and Wimmera shires and part of Kowree shire. 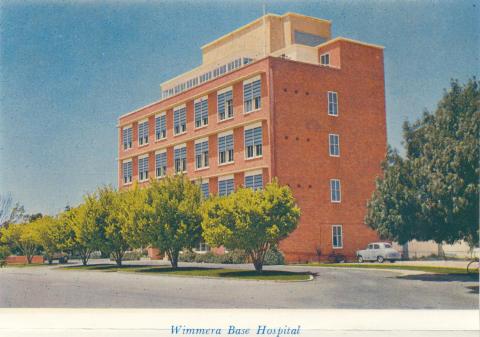