Jancourt is a rural locality 12 km south-east of Cobden, western Victoria. It was named after a pastoral run taken up in 1845.

Closer settlement farms were later occupied and a school was opened in the 1880s. Immediately east there was the Heytesbury Forest. During 1928-33 parts of the forest east of Jancourt were cleared for dairy farms, and in the 1950s more of the forest was removed, except for 25 sq km kept as a reserve. It is the only significant remnant of the Heytesbury Forest (of which 430 sq km was cleared), and it is known as the Jancourt Forest. 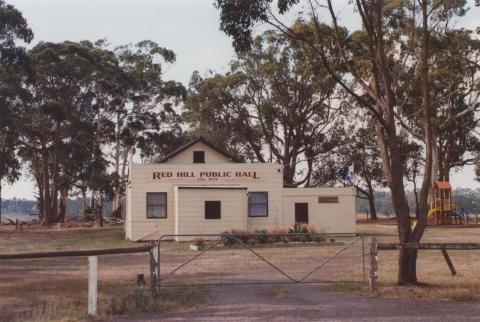