Gold prospectors were the first white residents of the forested foothills now known as Beaconsfield Upper, which is about 45 km east of central Melbourne. In 1872 H.J. Valentine discovered gold in Hunted, later called Haunted, Gully and at one time there were two hundred miners working the gullies. Timber was then taken from the area by loggers. A school was opened in 1883. 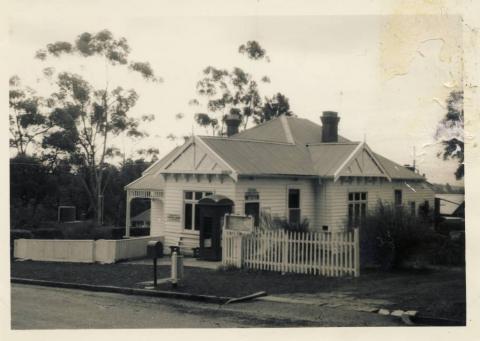