Buninyong is a township on the Midland Highway 11 km south of Ballarat.

The name arose from Mount Buninyong (originally Boninyong), which overlooks the town 4 km eastwards. It is thought that the name derives from an Aboriginal word meaning a man lying on his back with knees raised. The first pastoral run in the area (1838) was named Boninyong. It was occupied by the Learmonth brothers, the first of several families of Scottish descent who settled in the district. 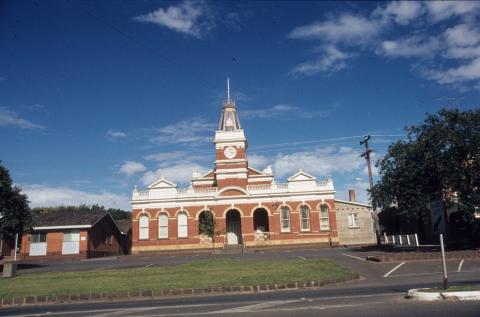 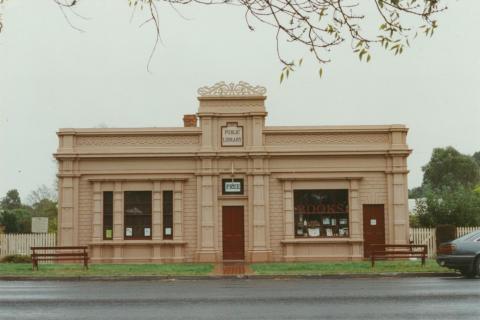 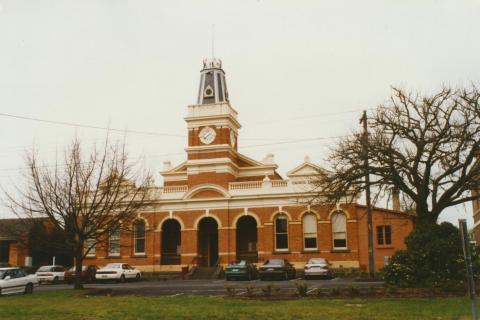 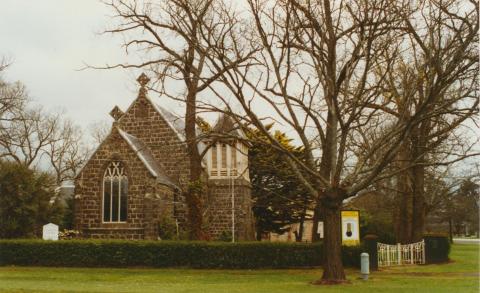 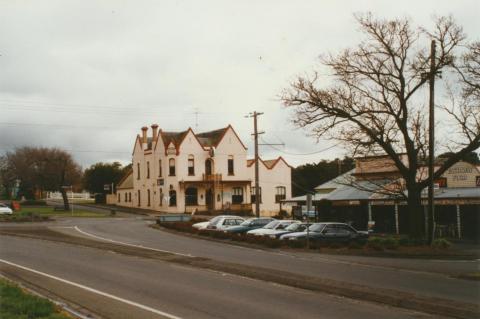