Cape Clear is a rural village on the Scarsdale-Lismore Road, 33 km south-west of Ballarat. It is thought that it was named after Cape Clear, Ireland, from where a local miner or miners had emigrated.

Cape Clear was near the southern limit of the Woady Yaloak gold diggings, generally in the direction of the Woady Yaloak River, south from Smythesdale and Linton. Mining began in 1863, lapsed, and revived in the 1890s when gold was found further south at Pitfield Plains. A school was opened in 1865.

In 1903 Cape Clear was described in the Australian handbook: 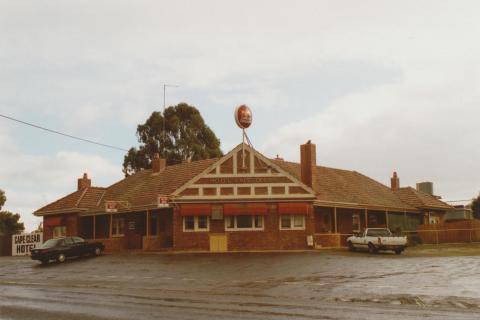 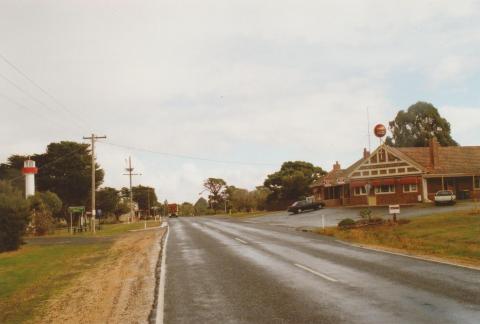 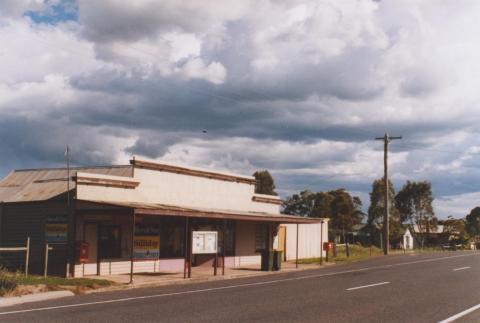 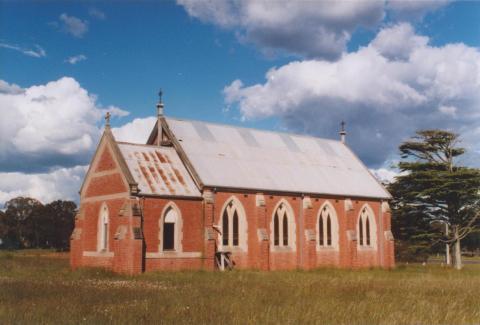 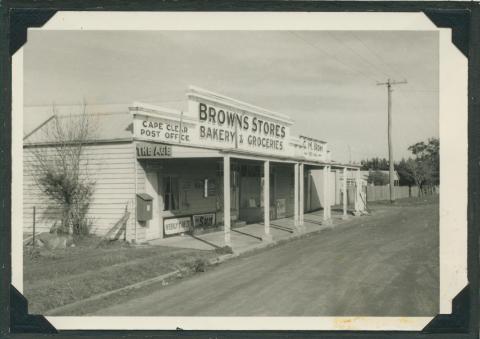