Carlsruhe, a rural locality with buildings divided between the Calder Highway and the railway line from Melbourne to Bendigo, is 70 km north-west of Melbourne. It was named after a pastoral run taken up in 1837 by Charles Ebden who had completed his education at Carlsruhe, Germany, Ebden’s run was the first in the district. 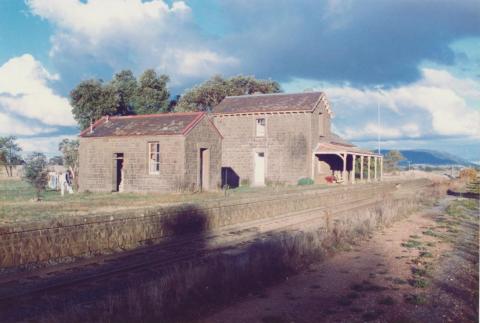 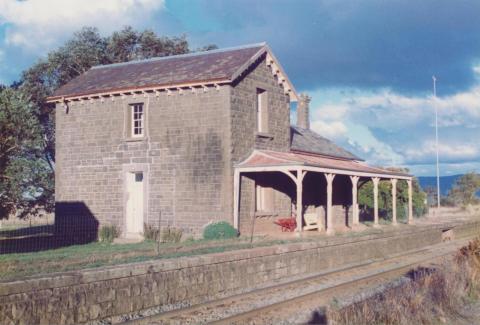