The seaside resort of Cowes is the main settlement on Phillip Island. Phillip Island is situated at the entrance to Western Port Bay, south-east of Melbourne.

The town is located on the northern coast of the island, at a locality previously known as Mussel Rocks. The island had been leased as a pastoral run but in 1868 a large part was subdivided for closer settlement. The township was surveyed at this time. It was named by Cox, the Government Surveyor, after the port on the Isle of Wight, England. 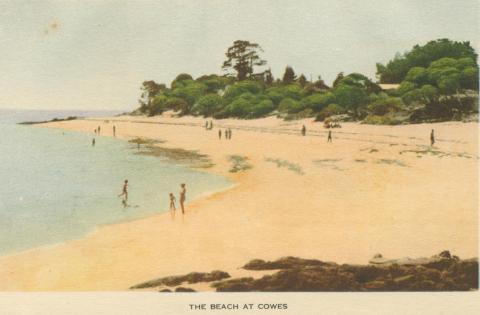 The Beach at Cowes 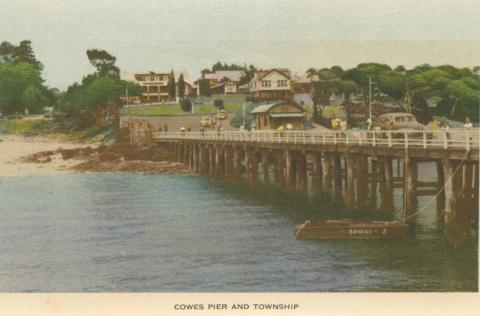 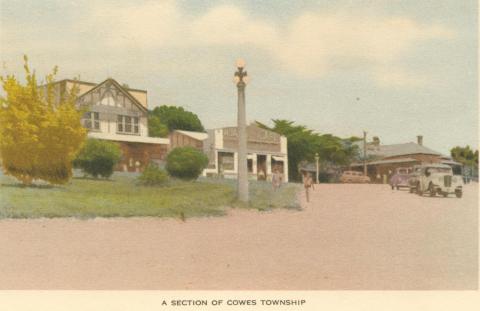 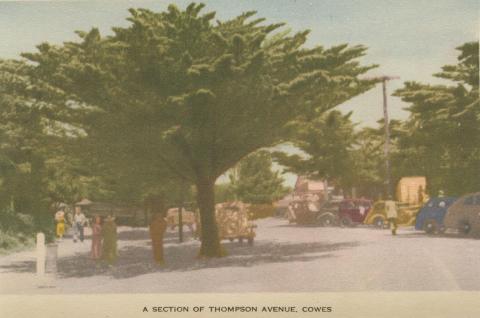 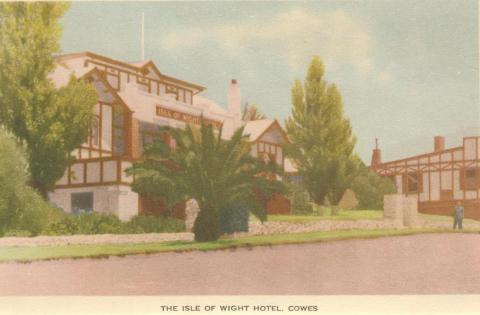 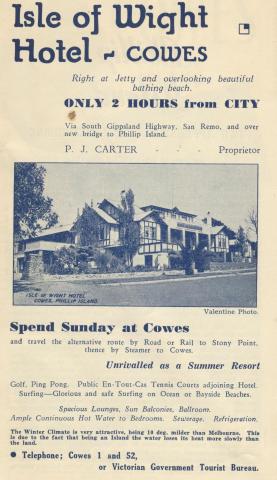 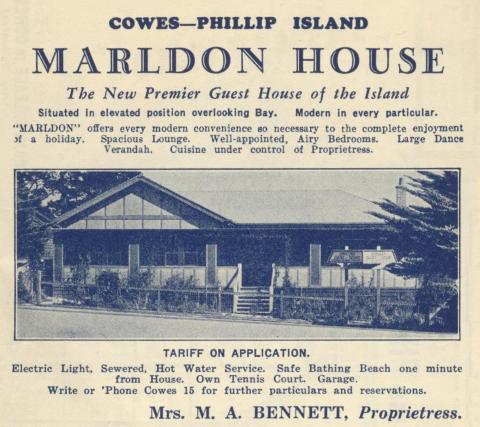 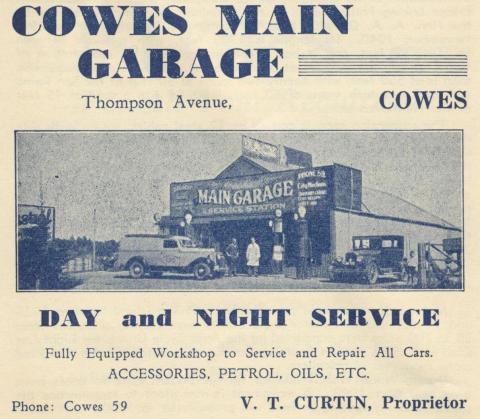 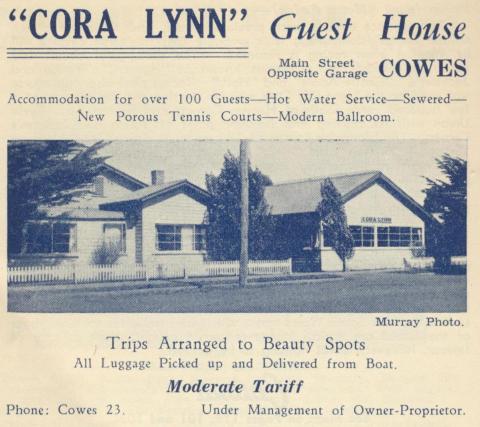 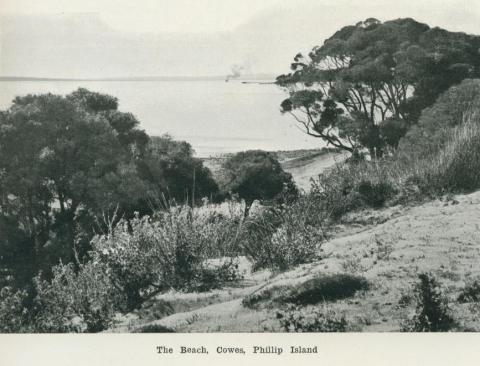