Cressy is a rural town 35 km north of Colac in western Victoria. It is on the Hamilton Highway and the railway line to Ararat.

The settlement of Cressy came about by a Frenchman, Jean d'Auvergnay, settling at the nearby Woady Yaloak River in 1840. He apparently moved there from Camperdown, to a place which he thought was less menaced by Aborigines. He built 'Frenchman's Inn' on the site of the future Cressy, which was named after his birthplace in France, Crecy. Lake Rosine, about 6 km westwards, is named after his wife. 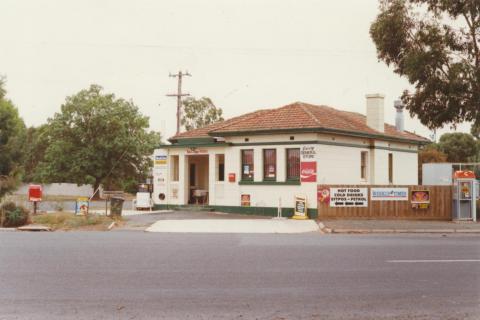 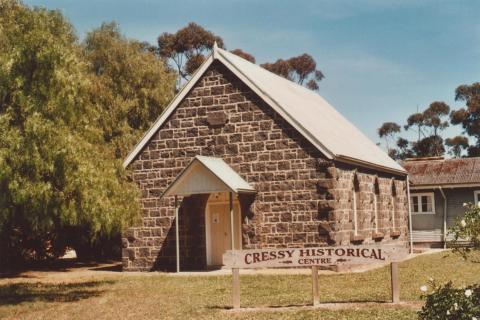 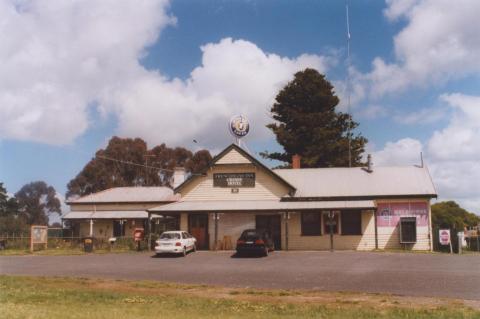 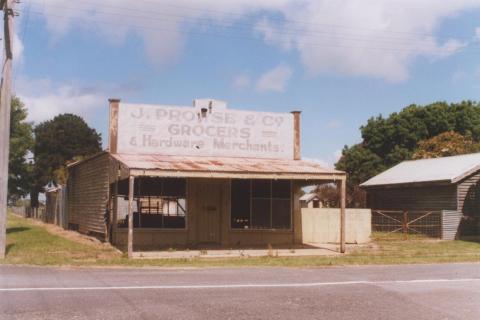