The landmark Five Ways store on the South Gippsland Highway marks the location of Devon Meadows, 49 km south-east of central Melbourne and 17 km south of Berwick. The name originated from a local landowner, Benjamin Cox, whose property was called 'Devon'. Devon Meadows was established in 1912 when the Sherwood Park Estate was subdivided and a local school was opened in 1916. 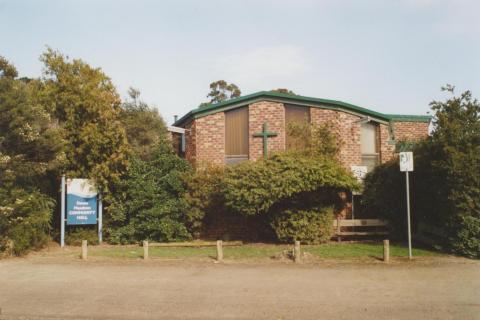 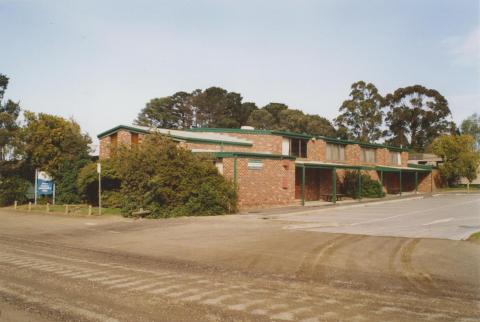