Emerald, a township in the Dandenong Ranges, is 44 km south-east of Melbourne. The name came from Emerald Creek (also known as Ti Tree Creek) which was named after a prospector Jack Emerald who was murdered in 1858. In the same year the Emerald gold diggings were opened, centred on alluvial workings on the Emerald and other creeks. A town reserve was approved in 1859. By 1860 a rudimentary township grew near the miners' encampment. Mining was intermittent, but residents had rural pursuits such as eucalyptus-leaf harvesting for the distilling of eucalyptus oil. 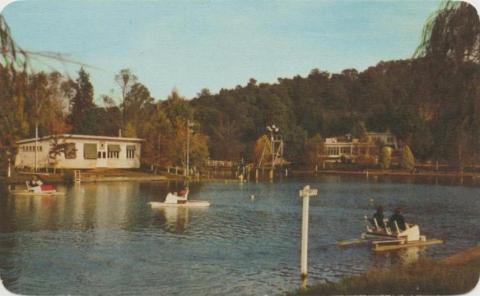 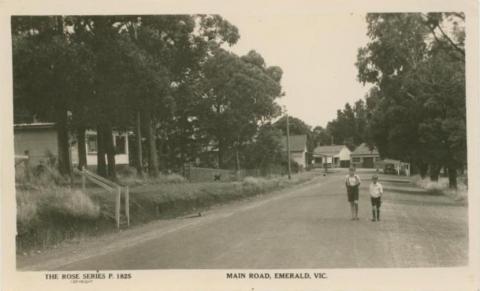 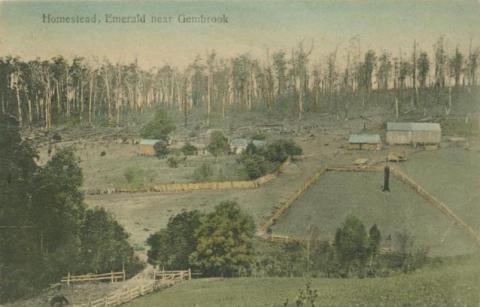 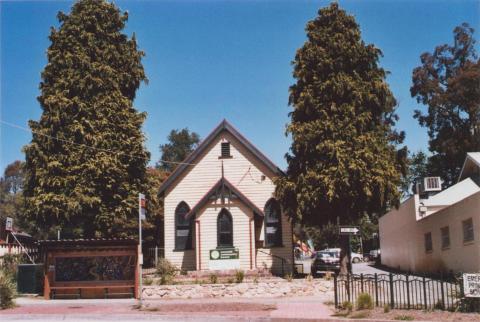 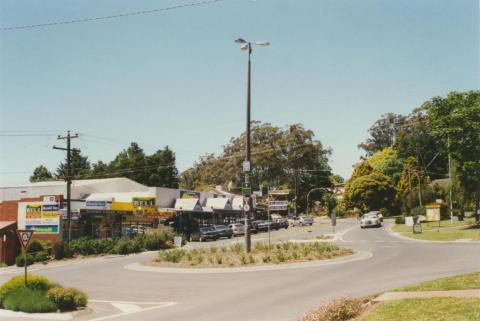 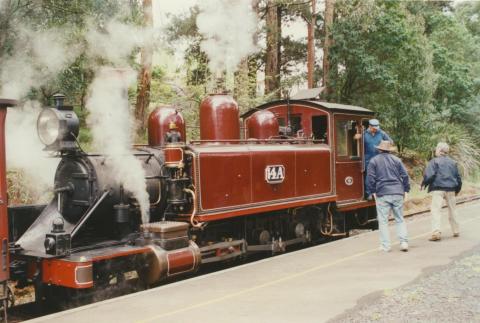 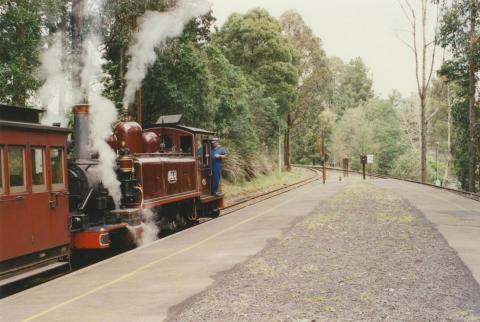 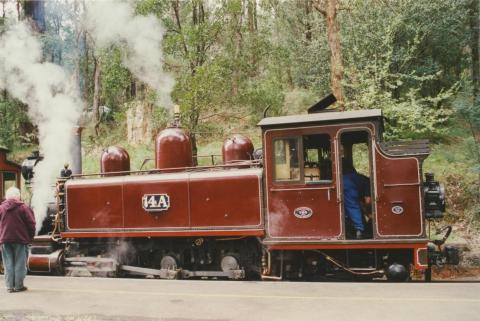 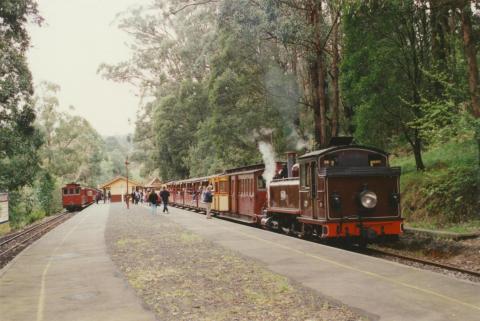 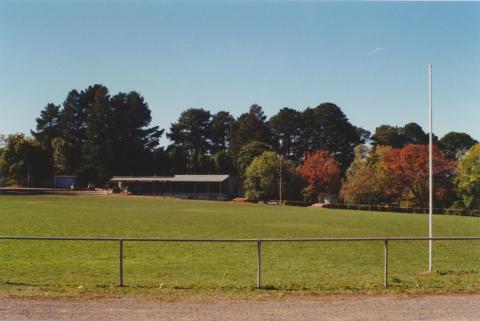