Ensay is a rural village in eastern Victoria, 36 km south-east of Omeo. It is on the Omeo Highway, and Ensay North and Ensay South lie within a few kilometres of it.

Ensay lay in the direction of pastoral expansion from southern New South Wales during the mid-1830s, and in 1839 Lachlan Macalister took up the Numla-Munjie pastoral run. It was renamed Ensay by a later holder, Archibald McLeod, in 1843, after Ensay Island in the Outer Hebrides, Scotland. The McLeods had a family connection with the island. 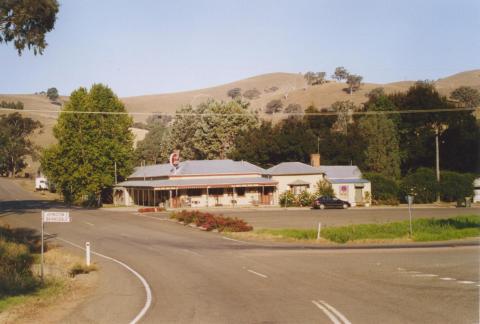 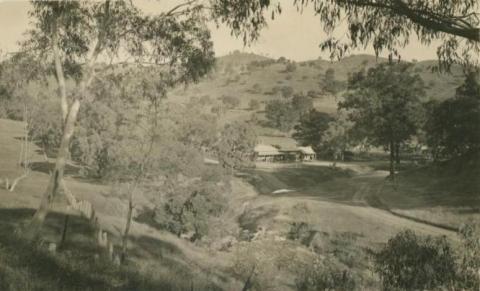