Forrest is a rural township on a river flat in the northern Otway Ranges in western Victoria, 24 km south-east of Colac.

The river flat is on the West Barwon River, and farming activity began there in the 1880s. The settlement was originally known as Yaugher, and the Yaugher primary school was opened in 1885. When a railway line was opened from Birregurra into the Barwon Valley in 1891 the terminus at Yaugher was renamed Forrest. The name was a compliment to Charles Forrest, Colac shire councillor and member of the Legislative Assembly for Polwarth (1889-94). 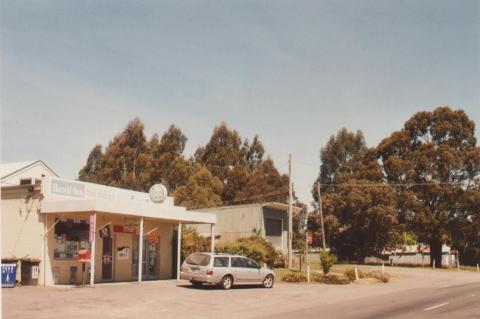