Gembrook is 54 km south-east of Melbourne and 18 km east of Belgrave. It was the terminus of a narrow gauge railway from Belgrave, now the ‘Puffing Billy’ scenic railway.

Gembrook was settled in 1873. The country was suitable for dairying and orchards. Timber clearing provided income while farms were brought into production. The name came from small emeralds and sapphires found by early settlers in a nearby watercourse. 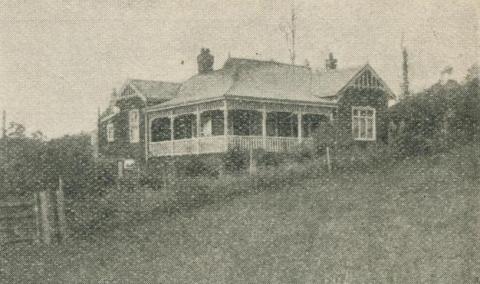 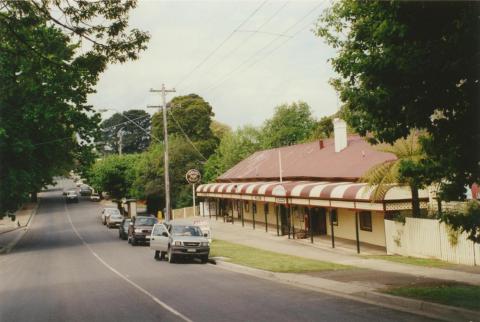 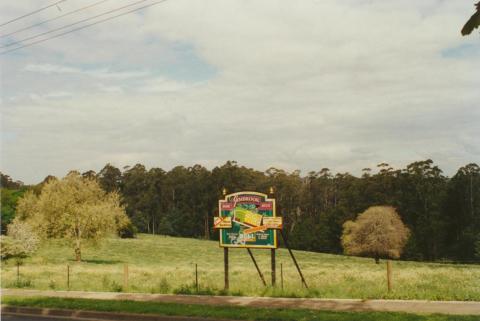 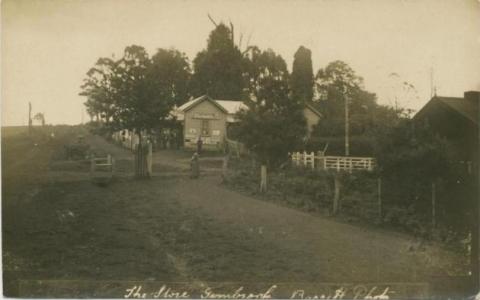 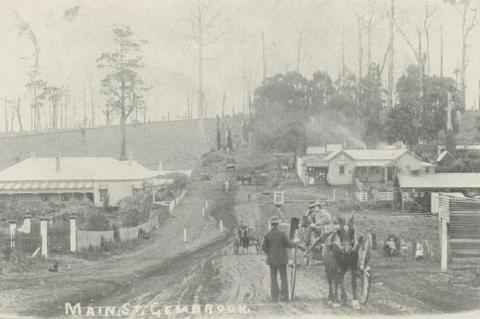 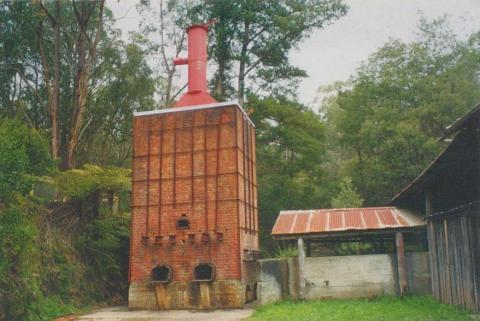 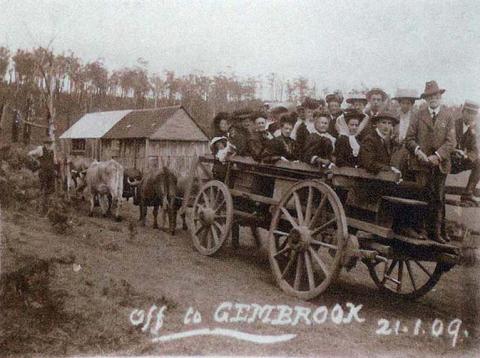