Gheringhap is an agricultural locality on the railway line from Geelong where it divides into the lines to Ballarat and Hamilton. It is 15 km north-west of Geelong.

Gheringhap is thought to be derived from an Aboriginal word meaning a type of gum tree or wattle blossom. 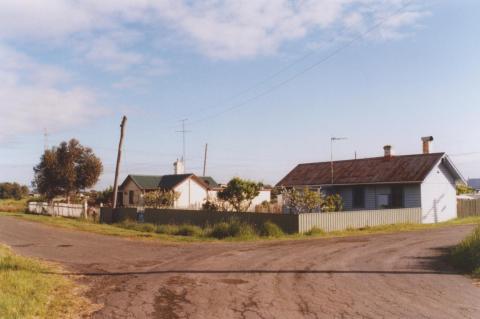