Grahamvale is a rural locality 3 km north-east of Shepparton in north central Victoria.

It was formed as the closer settlement Shepparton Estate in 1910. Three large holdings were subdivided into farms of about 20 hectares, initially used for dairying and later changed to irrigated fruit growing. A school was opened in 1911 and at the suggestion in a pupil’s essay the name Grahamvale was given in 1911 as a compliment to the local parliamentary member, George Graham. 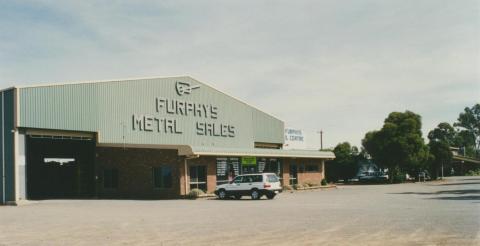