Walkerville is a coastal locality in South Gippsland, situated on Waratah Bay which is between Cape Liptrap and Wilsons Promontory. The locality was originally known as Waratah Bay, named after S.S. Waratah which put in there for shelter in 1854. The captain of the ship reported the bay as a good, safe anchorage.

In 1875 the manager of the Yanakie pastoral station on the Wilsons Promontory isthmus discovered limestone deposits at Waratah Bay. In conjunction with Melbourne shipping agents, the manager built lime kilns and a jetty on the western side of the bay. The business was sold to a partnership which included William Walker, Collector of Customs, in 1880. Walker’s name may have been the origin of Walkerville, which was known as Waratah Bay until 1892.

A school opened in 1882 for the children of families involved with the lime works. It closed in 1897 when the enrolment fell to eight. Schooling was later done north-west of Walkerville where dairy farms had been established. At the height of the lime production there were six kilns. The village had a hall, a boarding house, a general store and a post office.

Lime production ended in 1926. By then the cutting of trees for fuel had taken a toll on the landscape. The jetty was used by fishers until it disintegrated. Walkerville became a place for camping and holiday houses. Walkerville North has a residential subdivision, a hall, a caravan park and a kiosk. A second school opened in 1968 and continued until 1982. Walkerville South has a boat ramp, not far from the former jetty and lime kilns. Houses face the beach, backed by the Cape Liptrap coastal park (1997).

Walkerville’s census populations have been:

The census recorded 411 dwellings in 2011 of which 77 were occupied on census night.

The village of Waratah Bay, north-east of Walkerville, was in the 2011 census area for Walkerville.

Mabel Sharrock, Recollections of Waratah and the Ten Mile, Leongatha, 1987 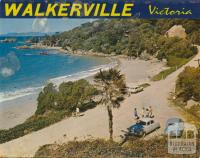 The Bay at Walkerville South, 1978 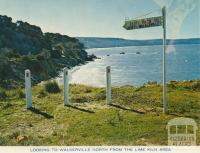 Looking to Walkerville North from the Lime Kiln Area, 1978 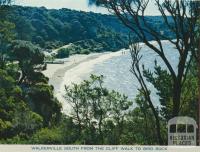 Walkerville South from the Cliff Walk to Bird Rock, 1978 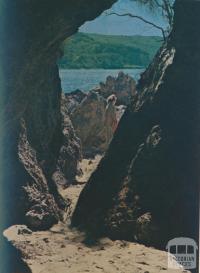 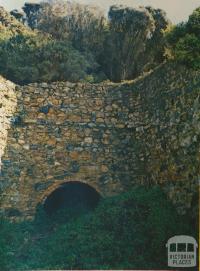 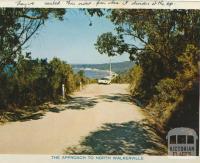 The Approach to North Walkerville, 1978 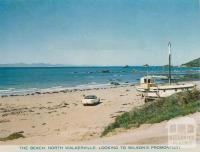 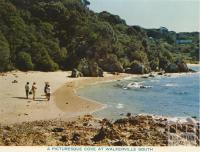 A Picturesque Cove at Walkerville South, 1978 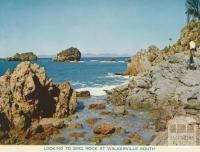