Abbotsford, a residential and industrial suburb, is in the east of Collingwood, between Hoddle Street and the Yarra River. It is 3 km north-east of central Melbourne and was named after a property owned by John Orr in the vicinity of St Heliers Street and the Abbotsford convent.

In the 1850s a land auction for the ‘Abbotsford township’ was promoted, the site being between the Convent of the Good Shepherd and Johnston Street. It was the most attractive part, on the riverbank, as west of it was the low-lying Collingwood flat. 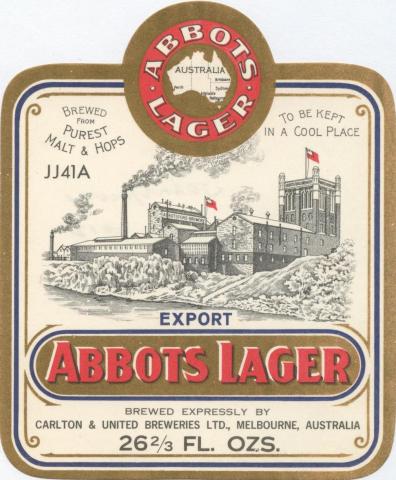 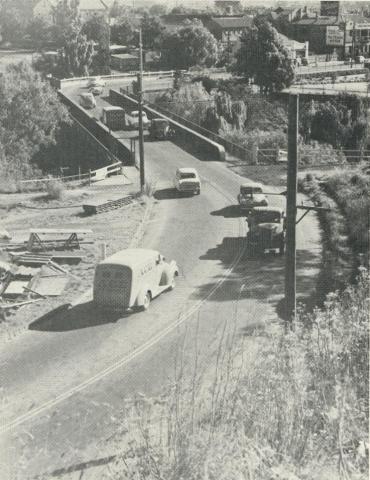 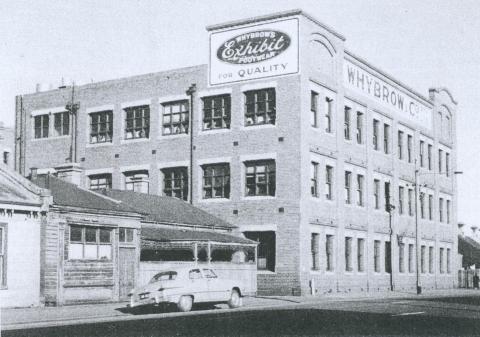 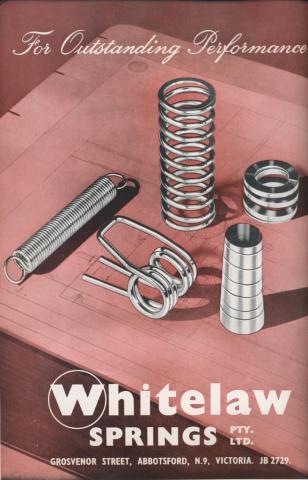 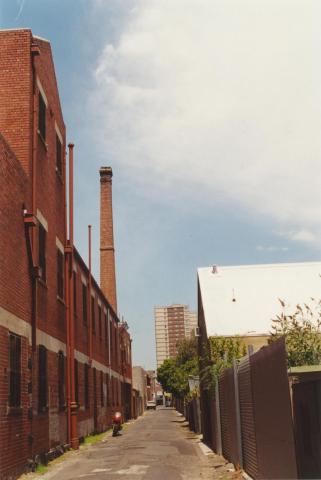 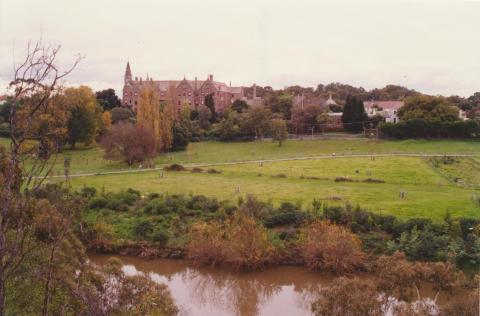 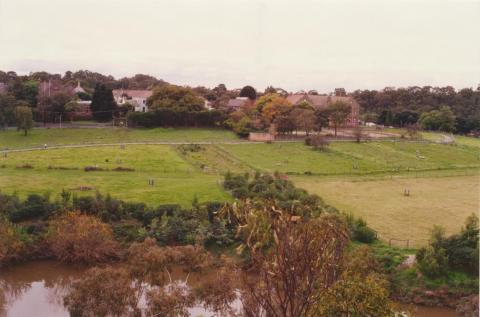 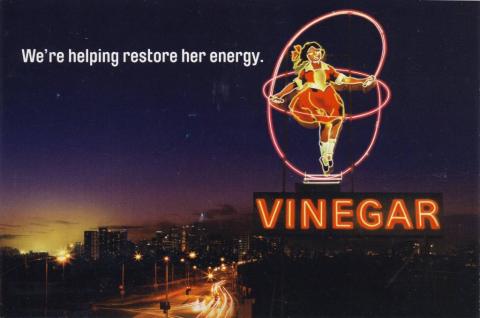