Avon Plains, a rural locality in the eastern Wimmera region, is 32 km west of St Arnaud. It was named after the Avon Plains pastoral run (1846), situated near the Avon River which was named by the New South Wales Surveyor General Thomas Mitchell, on his Australia Felix expedition in 1836.

The Avon River’s headwaters are between St Arnaud and Navarre, and it joins the Richardson River which flows through Donald to Lake Buloke. Avon Plains is about 10 km north-east of the junction of the two rivers. 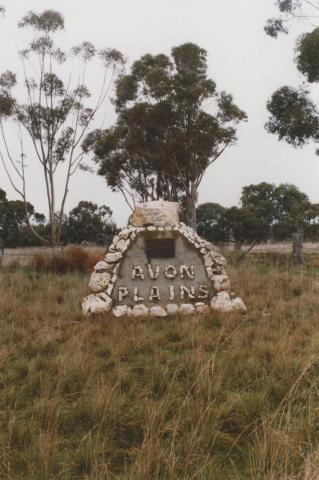 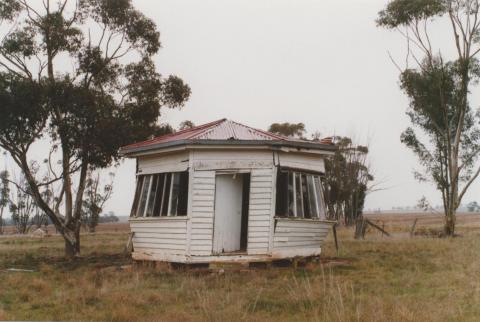