Brunswick West is a residential suburb 6 km north of central Melbourne. It lies between the Moonee Ponds Creek and central Brunswick with the Royal Park lands at its southern border.

It was the last area to be settled residentially in the former Brunswick municipality, being somewhat remote from north-south public transport services. Settlement in fact predated the opening of the Melville Road tram line in 1925-27. The area's first primary school, west of Hoffman's brickyard, opened in 1888. 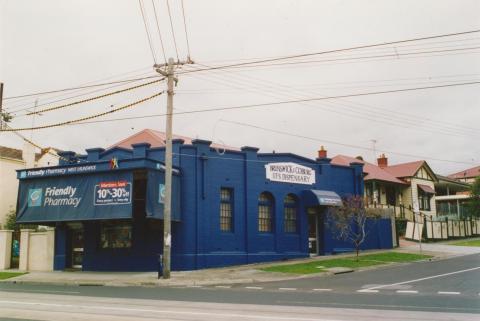 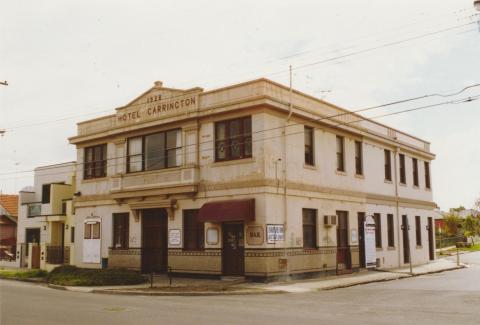 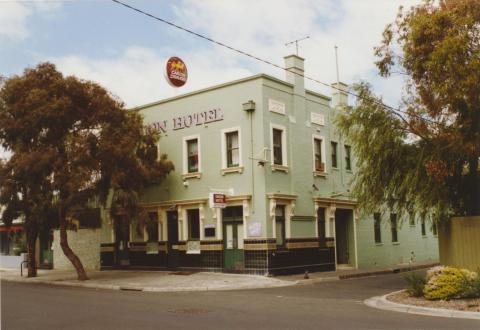 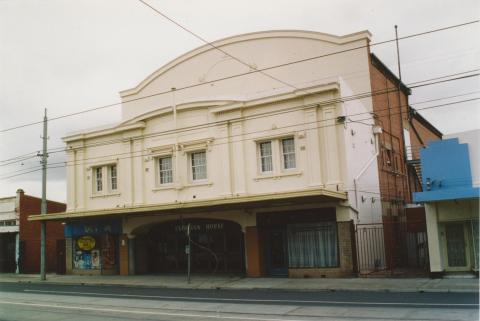 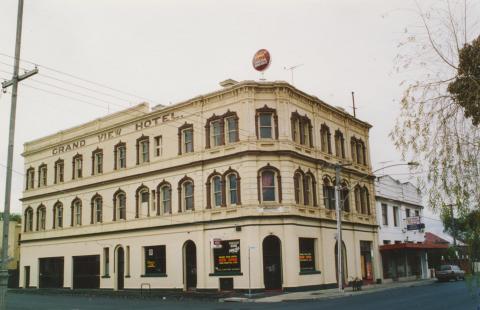 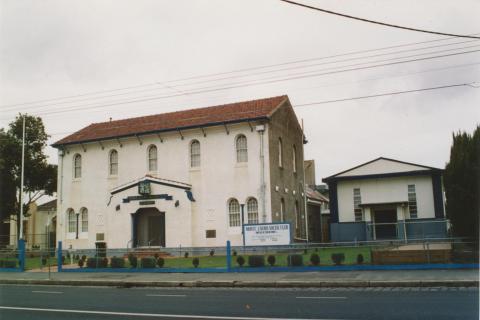 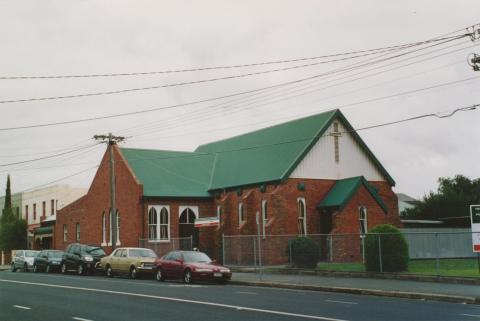 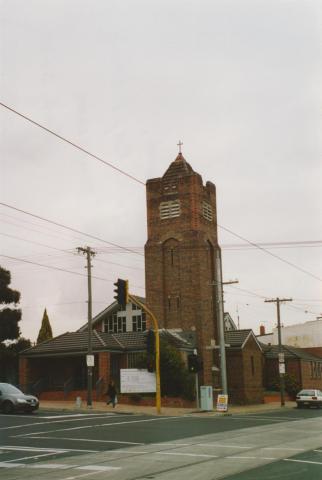 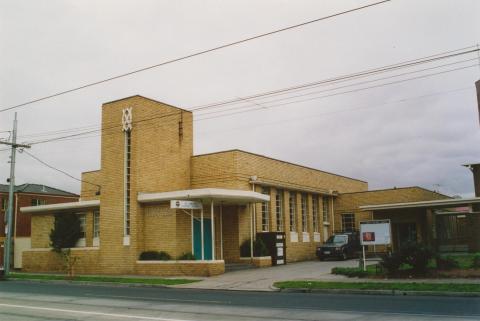