Carrum is a beach suburb 33 km south-east of central Melbourne. It was named after Carrum Swamp (see separate entry) which extended inland from Port Phillip Bay from Mordialloc to Seaford. The swamp was the outfall of the Dandenong Creek, and it is thought that its name derived from an Aboriginal word describing a boomerang.

Carrum was also the name of a local government borough (1920), the forerunner of Chelsea city. 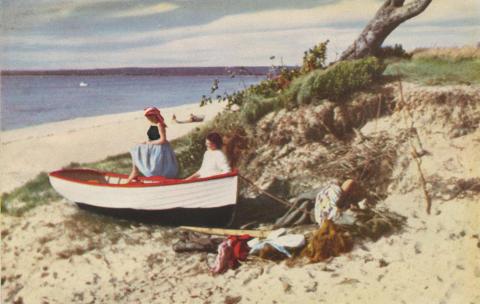 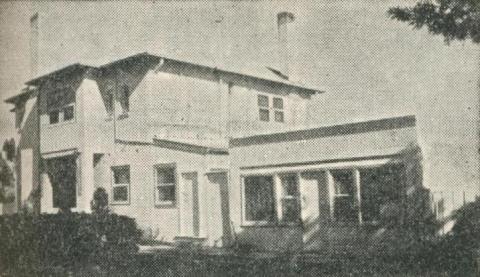 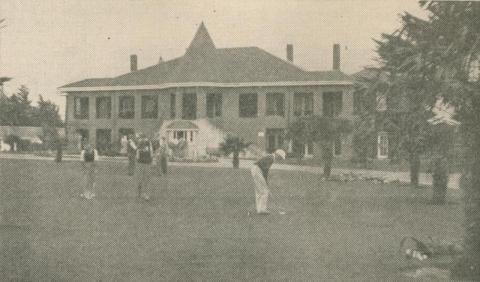 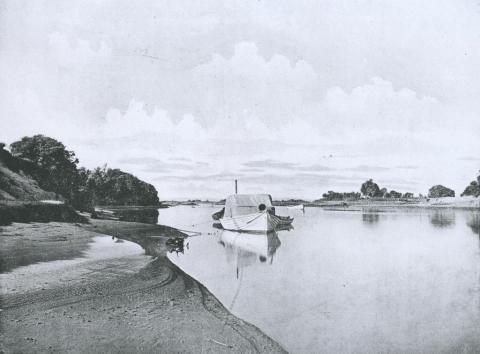 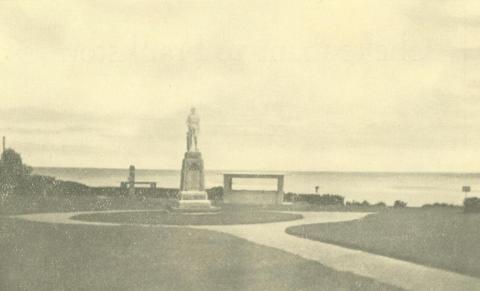 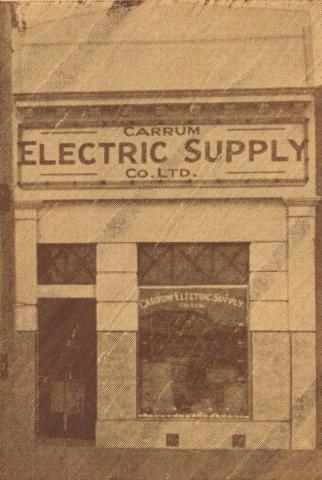 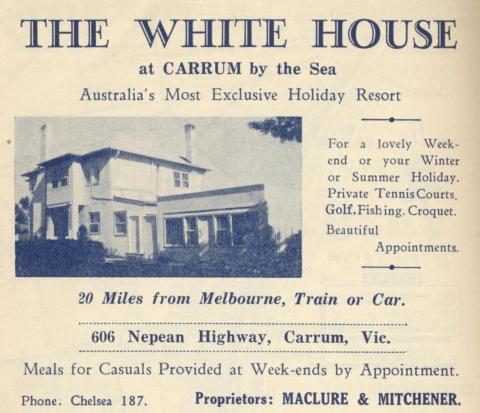 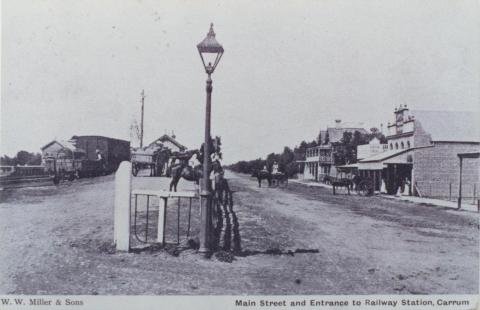 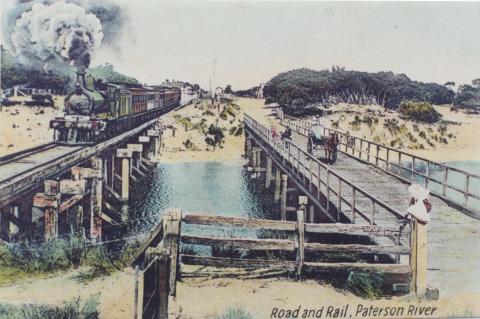 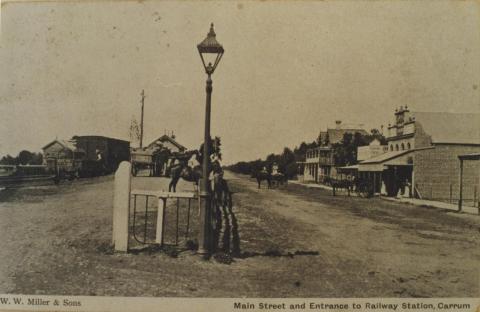