Clayton is a residential and industrial suburb 18 km south-east of central Melbourne on the Oakleigh to Dandenong railway line.

The area was first occupied for farming purposes in the 1850s. The first township was on Dandenong Road where Clayton North is now situated. The construction of the railway line about one kilometre south of Dandenong Road in 1878 prompted the start of a second township where the line crosses Clayton Road. The origin of the name, however, is from a property near the station, Clayton Vale, owned by John Clayton during the 1860s-70s. 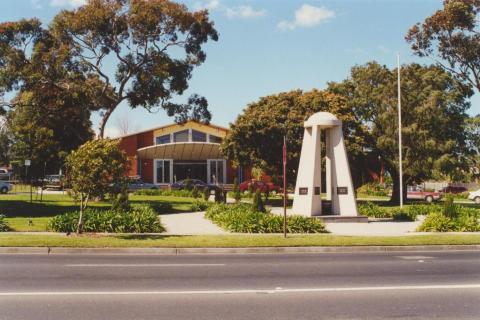 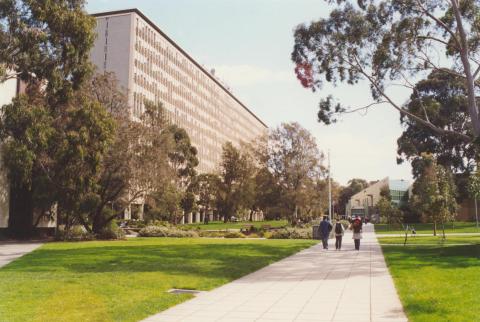 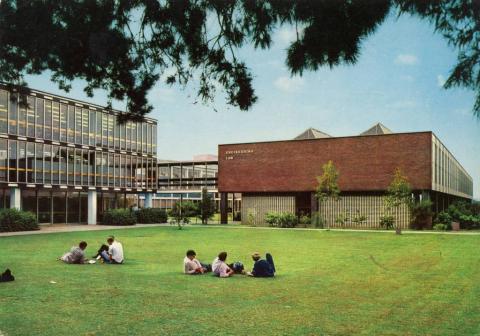 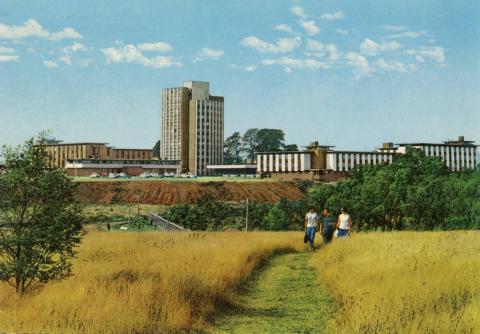 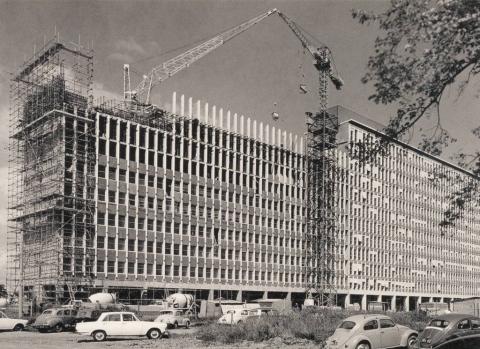 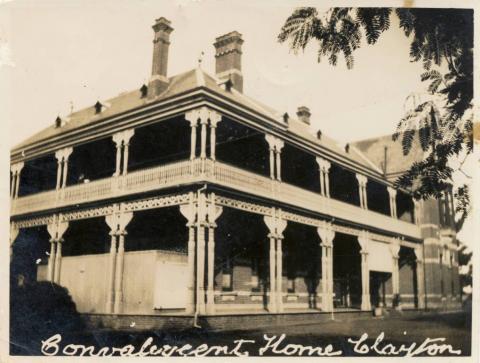