Coragulac was named after an Aboriginal word that is thought to describe a sandy creek. 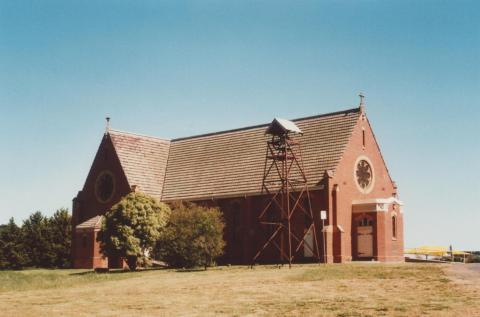 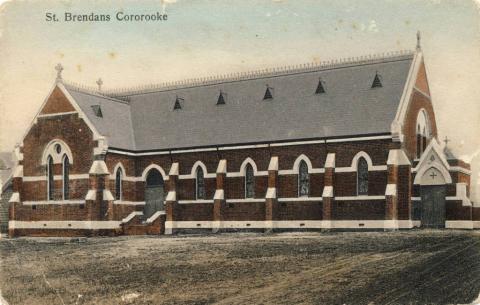 St Brendan's is located at Coragulac, despite the caption on this postcard.